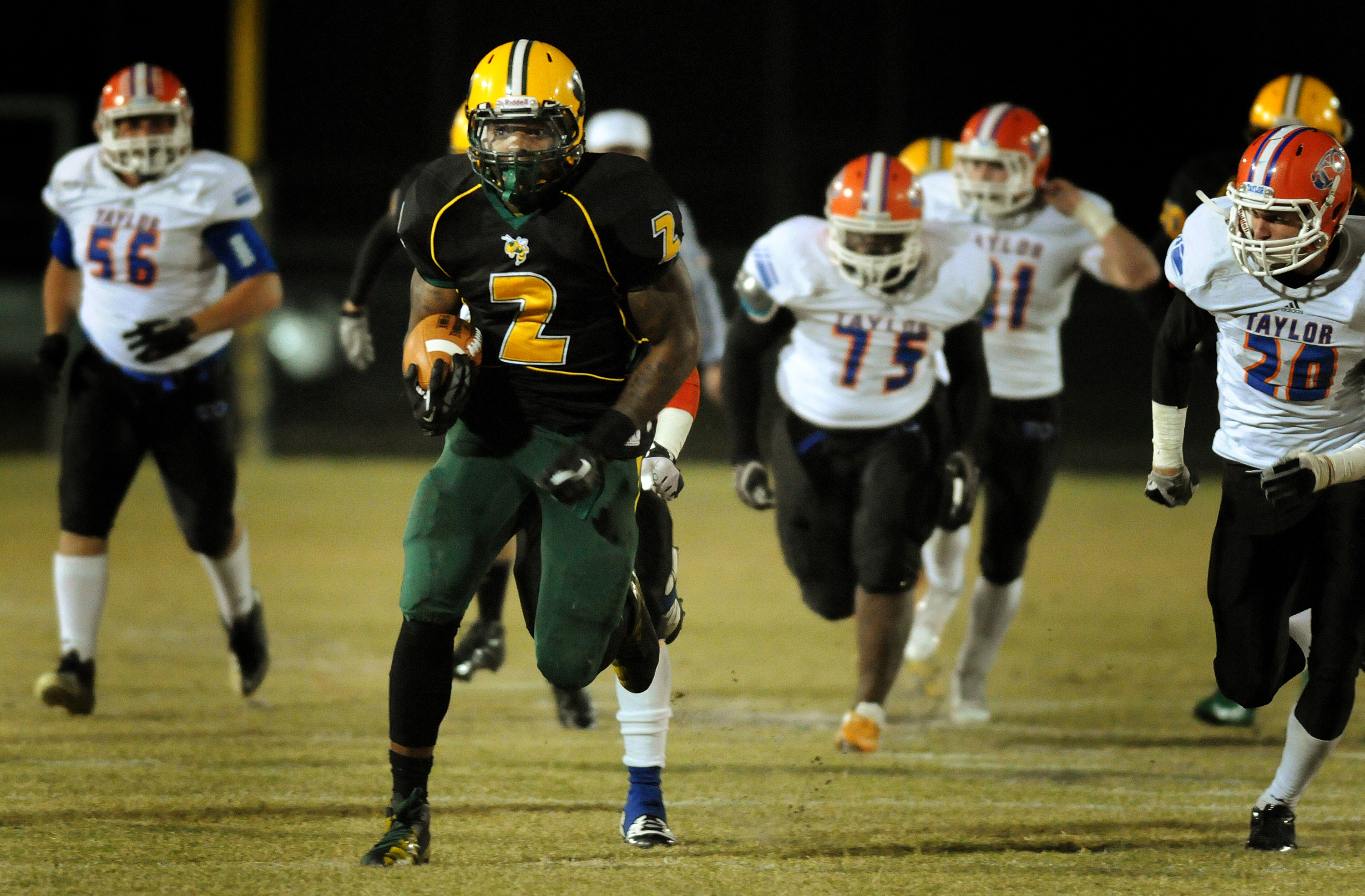 There weren’t enough defensive players to stop them. They scorched the turf on Friday night and Saturday afternoon, leaving behind a trail of legacies that many probably cannot fathom as athletically possible.

The best running backs in high school history have racked up yards and touchdowns that look like team stats at the end of the year. However, these were solo acts of legendary status, taking the accepted 1,000 yard feat and multiplying it sometimes by four!

Leading the pack are these 14 backs, talented individuals with single-season performances that have reigned supreme in fast-paced high school history.