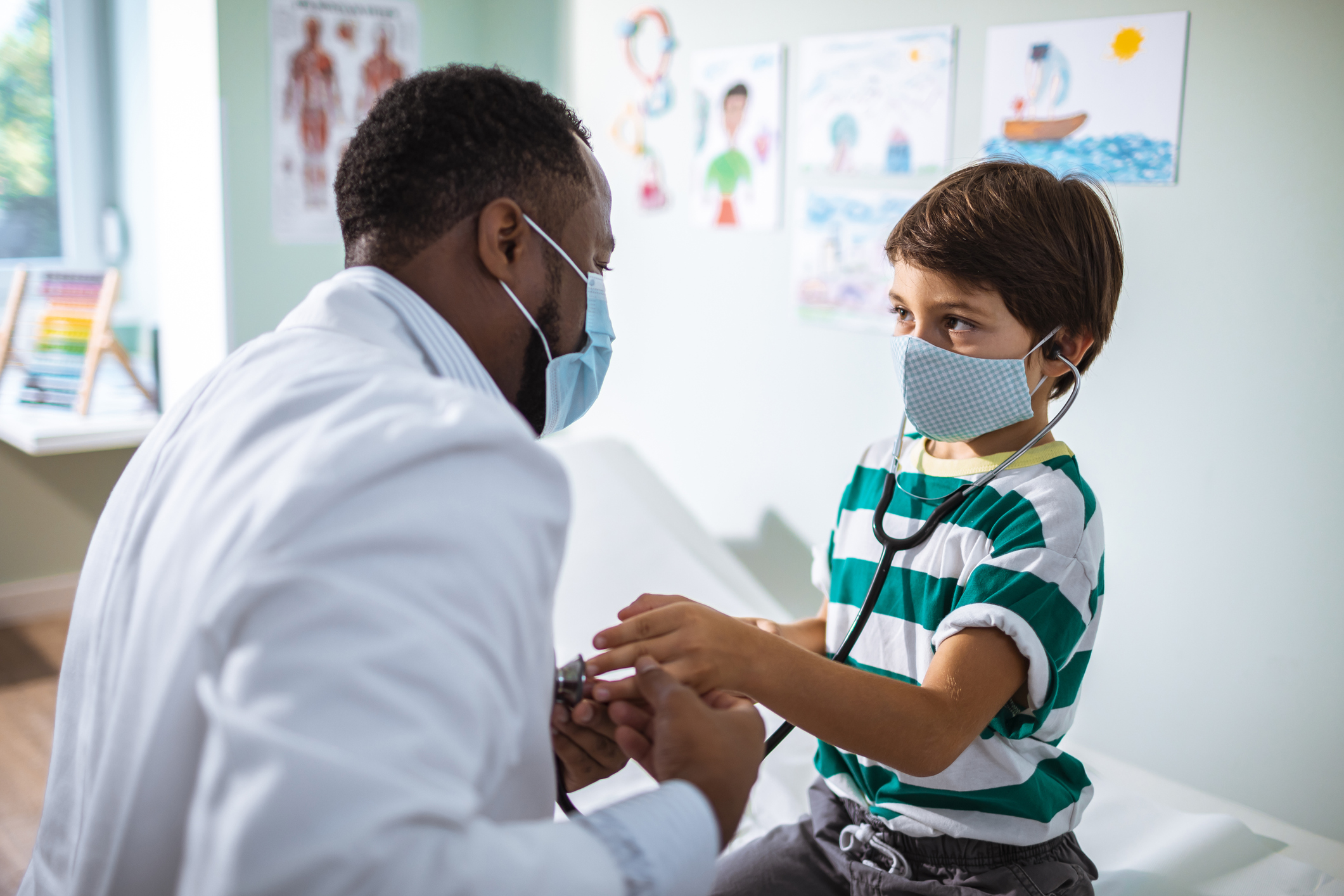 The Children’s Hospital Association is a member organization of more than 220 children’s hospitals. Wietecha wrote his letter on behalf of those members, asking Congress for “long-sought, bipartisan, bicameral policies” that would allow pediatric hospitals to better care for the nation’s children.

“At a time when our children’s hospitals are flooded with children dealing with respiratory illnesses, mental health crises and other health care needs, congressional action is urgently needed before the end of the year to ensure that children’s hospitals have the necessary resources and capacity to best care for our nation’s children. Our children cannot wait it needs federal support,” he wrote.

In October 2021, the Children’s Hospital Association, along with the American Academy of Pediatrics and the American Academy of Child and Adolescent Psychiatry, declared national child and adolescent mental health emergency. In their statement, the organizations said the crisis is “inextricably linked” to the stress caused by the pandemic, as well as the country’s ongoing struggle for racial justice.

A year has passed, but the situation has not improved. Children’s hospital visits for suicide attempts and eating disorders have increased dramatically, and child suicide rates are rising, especially among black children, according to Wietecha’s letter.

He pointed out that Medicaid is the nation’s largest payer for pediatric behavioral health services, but access problems persist. For example in 2018 only 54% of non-institutionalized children covered by Medicaid and the Children’s Health Insurance Program who experienced a major depressive episode received treatment for their mental health condition.

Wietecha recommended that Congress pass a 12-month continuous entitlement for children covered by Medicaid or CHIP. This will reduce gaps in coverage — he pointed out that fluctuations in household income and paperwork errors often cause gaps in coverage, meaning children lose access to medical care. The letter also calls for permanent authorization of CHIP.

“This will be particularly important as we look forward to the eventual development of public health emergency and to the Medicaid eligibility redetermination process,” Wietecha wrote. “No child should mistakenly lose critical Medicaid and CHIP coverage.”

Investments to expand the pediatric workforce

In his letter, Wietecha asked Congress to appropriate $718.8 million for fiscal year 2023 to address the disparity in federal investment for physician training in adult care versus pediatric care. He asked that this sum be directed to Children’s Hospitals Graduate Medical Education program that helps train more than half of America’s pediatric workforce.

The letter also calls for a $200 million one-time funding increase to help grow the pediatric workforce, saying “we simply do not have enough pediatric specialists to fill the beds in our children’s hospitals”.