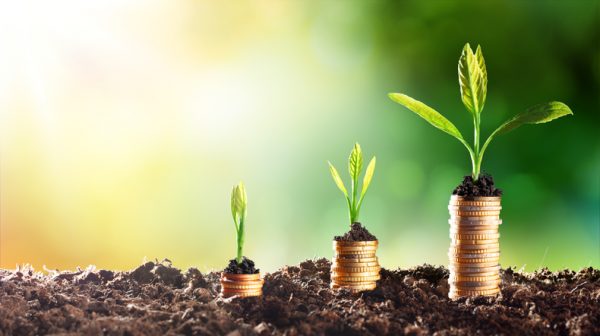 Biotech funding this past week included startups taking new approaches to autoimmune diseases, cancer and tissue regeneration. It was also a follow-up funding week. At least three companies have expanded their Series A rounds with the addition of new investors. Here’s a look back at recent financial activity.

—Human Immunology Biosciences Unveils $120 Million in Funding to Support Development of Its Line of Autoimmune Disease Medicines. The South San Francisco-based biotech’s therapies treat disease by targeting the cells at the heart of autoimmune diseases. Its lead program, licensed from MorphoSys, is in development for two immune-mediated kidney diseases.

—Neuroscience biotech Lusaris Therapeutics raises $60 million to move into the clinic with its flagship program, a psychedelic drug for depression. Lusaris’ flagship program is a pill designed to be placed under the tongue, where it dissolves quickly and is quickly absorbed by the body. Venture capital firm RA Capital Management, which incubated Lusaris, also led the startup’s Series A round.

— Microbiome products company Concerto Biosciences raised $23 million. The Cambridge, Massachusetts-based startup says its patented technology, called kChip, measures millions of microbial interactions to reveal combinations of microbes that work together to restore health to microbial communities. The flagship program ENS-002 is designed to restore the skin microbiome. Safar Partners led the Series A round, which was joined by Horizon Ventures and M Ventures, the venture capital arm of Merck KGaA.

“In less than a year.” debuted with $64 million in funding, Alterome Therapeutics took the plunge another $35 million to its Series A funding. San Diego-based Alterome will apply the capital to its suite of three precision oncology programs designed with its computational chemistry platform. Colt Ventures and OrbiMed co-led Alterome’s latest investment, which the company describes as Series A2 funding.

— Emalex Biosciences raised $250 million for a phase 3 clinical trial of its experimental treatment for Tourette syndrome. The Chicago company’s small molecule, ecopipam, targets a different target than many of the drugs currently available to treat the muscle and vocal tics caused by Tourette’s. Emalex’s Series D funding round was led by Bain Capital Life Sciences.