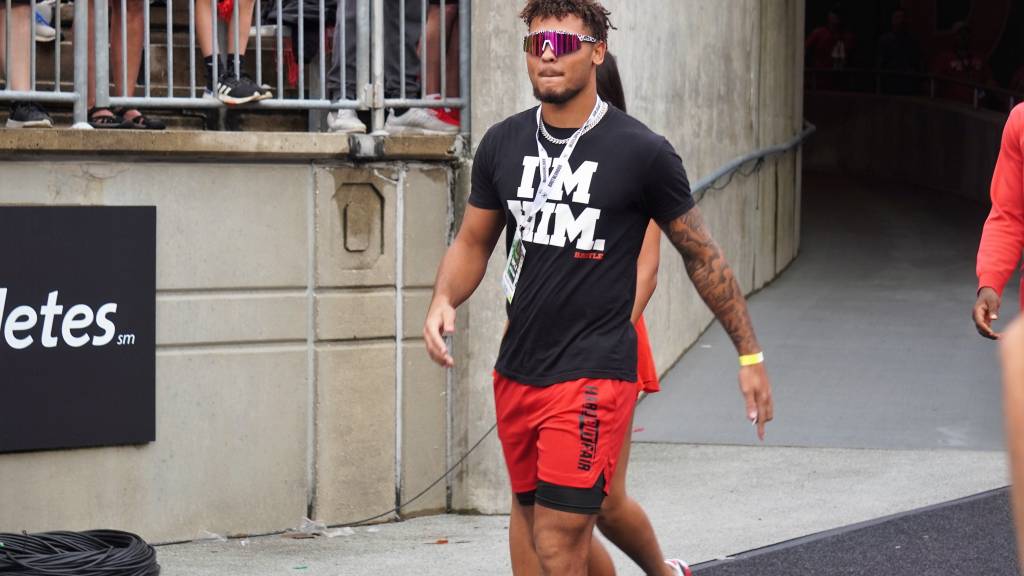 In the days of flipping commitments and programs making loud moves in the recruiting game as they navigate NIL deals that now seem to carry as much weight as stadiums, campuses and playing time, Brandon Innis bucked the trend and let the gang move forward.

The American Heritage (Fla.) 5-star said he missed out on potentially lucrative NIL deals late in the recruiting process, all of which were efforts to get the talented wide receiver to change his mind about joining the Ohio State Buckeyes.

It was a decision, like Innis told 247Sports as I spoke at the All-American Bowl sign-up, it came down to a long-tail prospect that goes beyond Saturdays at The Horseshoe.

“Do you take the money now or do you develop to be the best you can be and in the long run you’ll make more money and be more ready and developed by the time you get to the NFL?”

The state of Ohio, currently, does not allow players to monetize their name, images or likeness, one of only a small group of states that have yet to make the change to allow NIL trades.

Predictably, this legislation caused athletes to leave the city and seek greener pastures.

Connected: Current high school NIL rules in each of the 50 states (plus DC)

But not Innis, who took into account the development he talked about while watching Buckeyes receivers coach Brian Hartline, as well as the other top wideouts on the roster.

He continued to 247 Sports: “What excites me the most is when I go on campus, just learning from the best receiver coach in college football and having guys like Marvin (Harrison) and Emeka (Egbuka) in the room. Working with them every day will make me a better player and I’m excited to do that.” 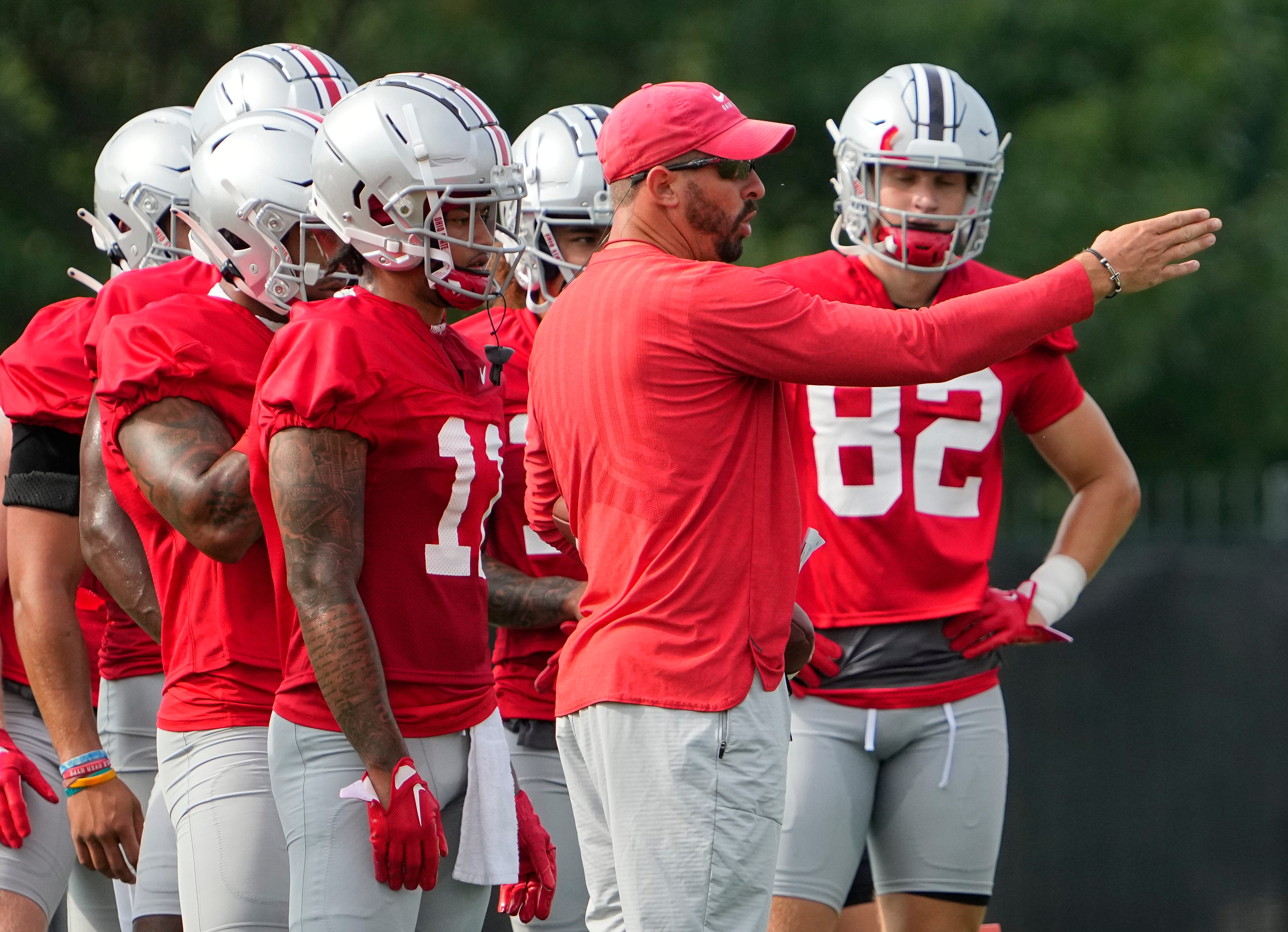 Regardless, while there isn’t much to say or preach from outdated soapboxes when it comes to student-athletes making millions from their employers who make tens if not hundreds of millions, Innis’ football solution is wonderfully refreshing.

12 recruiting stories for the new year

The six finalists for Player of the Year