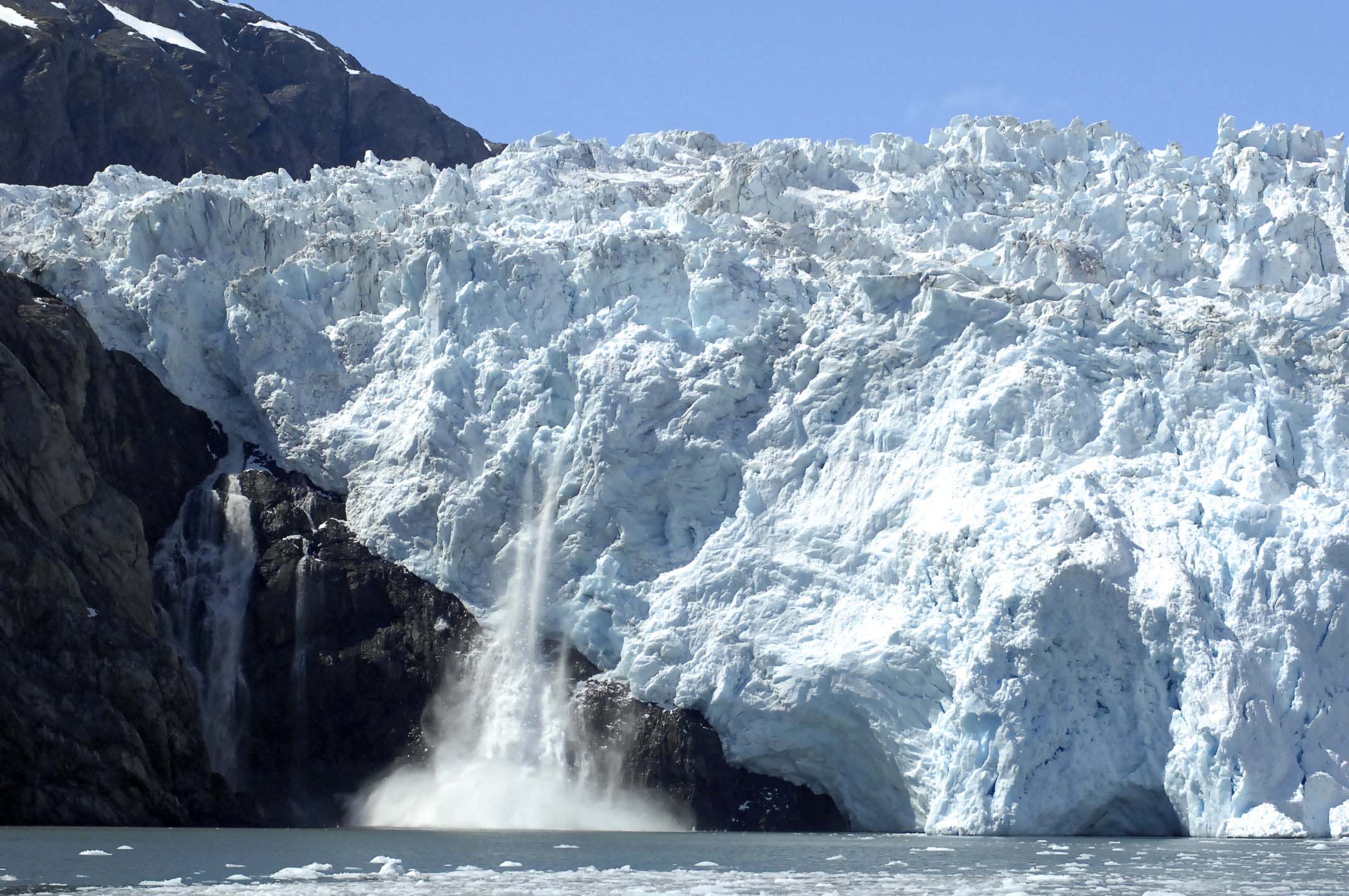 Kenai Fjords National Park is famous for glaciers. These massive sheets of ice and snow slowly creep down or towards the ocean and together with the ice caps stay around 67.8 percent of fresh water in the world. Unfortunately, the glaciers of Kenai Fjords National Park, like other glaciers around the world, are shrinking due to climate change. While this can have a detrimental effect on the environment, melting glaciers can also harm tourism in the park.

Research from the University of Washington and the National Park Service (NPS) analyzed how glaciers in Kenai Fjords National Park have changed over 38 years. According to a press release, 13 of the park’s 19 glaciers have retreated significantly—four are relatively stable and two are advanced. The park, which is nearly 670,000 acres, has a variety of glaciers. Some end up in the ocean, some in lakes and some on land, according to a news release.

“These glaciers are a big draw for tourism in the park — they’re one of the main things people come to see,” lead author Taryn Black, a UW doctoral student in Earth and space sciences, said in a press release. “Park managers had some information from satellite images, aerial photos and re-photography, but they wanted a more complete understanding of changes over time.”

“In Alaska, much of the glacier retreat is due to climate change,” Black said in a press release. “These glaciers are at a very low altitude. This likely causes them to receive more winter rain rather than snow in addition to warming temperatures, which is consistent with other climate studies in this region.

An unexpected discovery was that the sea-terminated Holgate Glacier has advanced in recent years and appears to be undergoing the natural process of advance and retreat. The only other glacier that advanced during the survey was the Paguna Glacier. During an earthquake in 1964, a rock slide covered the Paguna Glacier and kept it isolated.

Black pulled data from 38 years of satellite images taken of the glaciers in the spring and fall. After tracing the contours of all 19 glaciers over the years — about 600 contours in all — she compared the lines to determine the extent of recession. A similar method was used to measure glaciers in Greenland.

This new data provides a baseline for measuring climate change — warmer air temperatures and changes in precipitation — in Alaska so they can make predictions about how it will affect the glaciers in the Kenai Fjords. This study helped rangers understand how the park’s environment could change.

“We can’t manage our lands well if we don’t understand the habitats and processes that run on them,” co-author Deborah Kurtz of the US NPS in Seward, Alaska, said in a press release.

Kurtz is concerned about how melting glaciers could affect waterways like lakes and streams and what they could mean for local wildlife and people who visit the park.

“Interpretation and education are also an important part of [NPS] mission,” Kurtz said in a press release. “This data will allow us to provide scientists and visitors with more detail about the changes occurring at each particular glacier, helping everyone to better understand and appreciate the rate of landscape change we are experiencing in this region.”