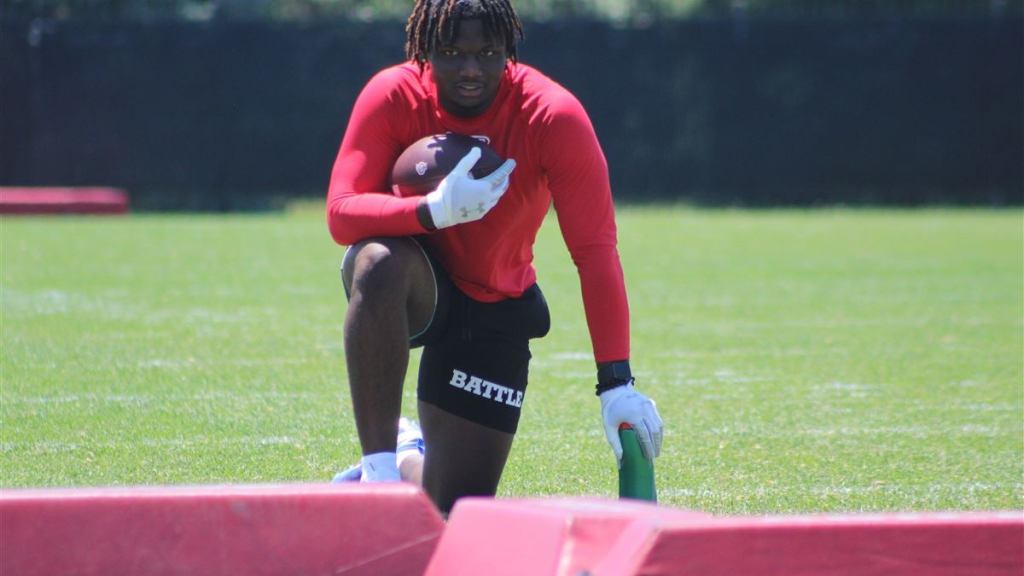 Colorado finished 2022 as the hottest recruiting spot in the country. From Deion Sanders was hired head coach a month ago, the Buffaloes added some big names to their 2023 recruiting class and also put together one of the best transfer classes in college football.

The latest blue-chip prospect who says he is considering Colorado is Wharton (Fla.) four-star running back Stacey Gage. He has A total of 43 offersbut on New Year’s Day he listed his final eight schools, including Colorado, Florida, Penn State, Oklahoma, Ohio State, USC, Alabama and Miami.

Gage (5-foot-11, 200 pounds) is ranked No. 12 at running back in his class and number 140 overall. He played at IMG Academy but transferred for his junior year to Wharton, where he was posted 704 rushing yards on 139 carries (5.1 yards per attempt) and 14 touchdowns.

4 commitments to the Under Armor All-America Game