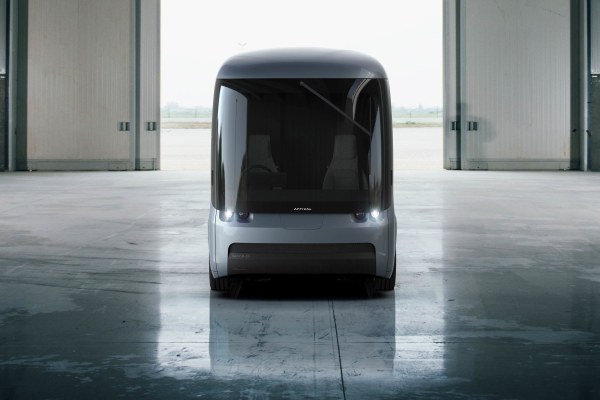 A commercial electric vehicle company Arrival received a warning from the Nasdaq stock market because its stock price was trading too low. The company issued a press release Thursday said it received notification earlier in the week that it was out of compliance with Nasdaq’s requirement that common stock trade above $1.00 per share for 30 consecutive business days prior to the date of the notification.

The news comes in just a few weeks Arrival said it will restructure business for the second time in six months, shifting focus from the UK market to the United States, where its first EV vans were due to be delivered. Job cuts are expected, although Arrival has yet to come out with specific details about that. The company said it plans to further “right-size the organization and reduce cash-intensive activities” to expand its cash line, which was $330 million at the end of the third quarter.

Arrival has a grace period of 180 days, or until May 1, 2023, to meet the minimum bid requirement under Nasdaq’s listing rules. The company just needs to maintain a closing bid price of $1.00 per share or higher for at least 10 consecutive business days to be out of the woods. If the company can’t raise its stock price by May, it can get an additional 180-day grace period if it does a reverse stock split or stock merger, which consolidates the number of existing shares into fewer shares with a higher price.

Shares of Arrival traded up $0.69 during trading hours on Thursday. The EV company went public through a $660 million special-purpose acquisition deal with CIIG Merger in March of last year. Arrival started trading at $22 and immediately began a slow descent to its current share price.

The company has had many struggles since its debut, including production delays, a class action lawsuit against the company, and large-scale layoffs.

In early October, Arrival finally got its due the first electric van rolled off the production line at the company’s micro-factory in Bicester, UK It is unclear whether Arrival will continue to manufacture vehicles in Bicester. The company said it plans to open a second factory in Charlotte, North Carolina next year.