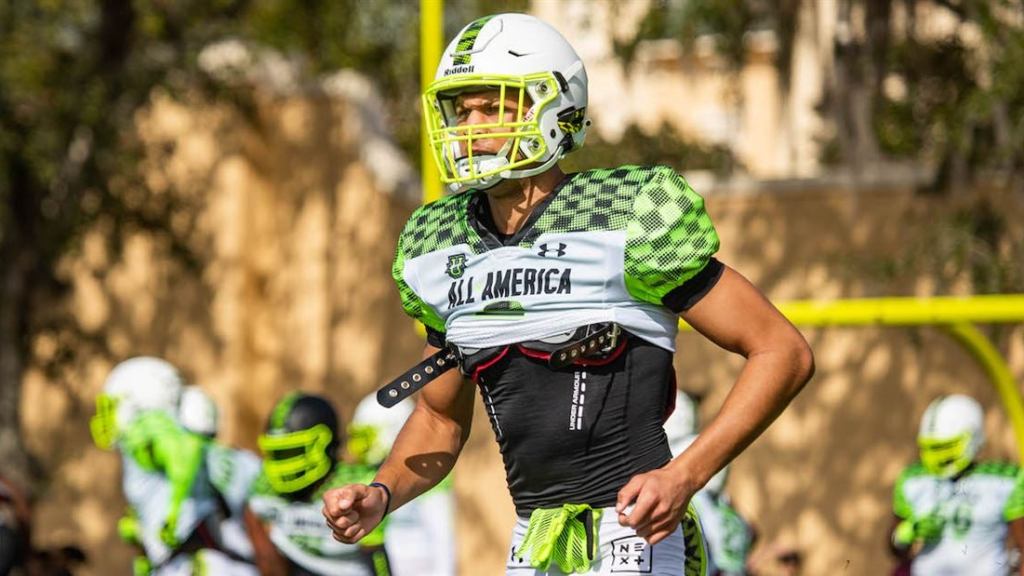 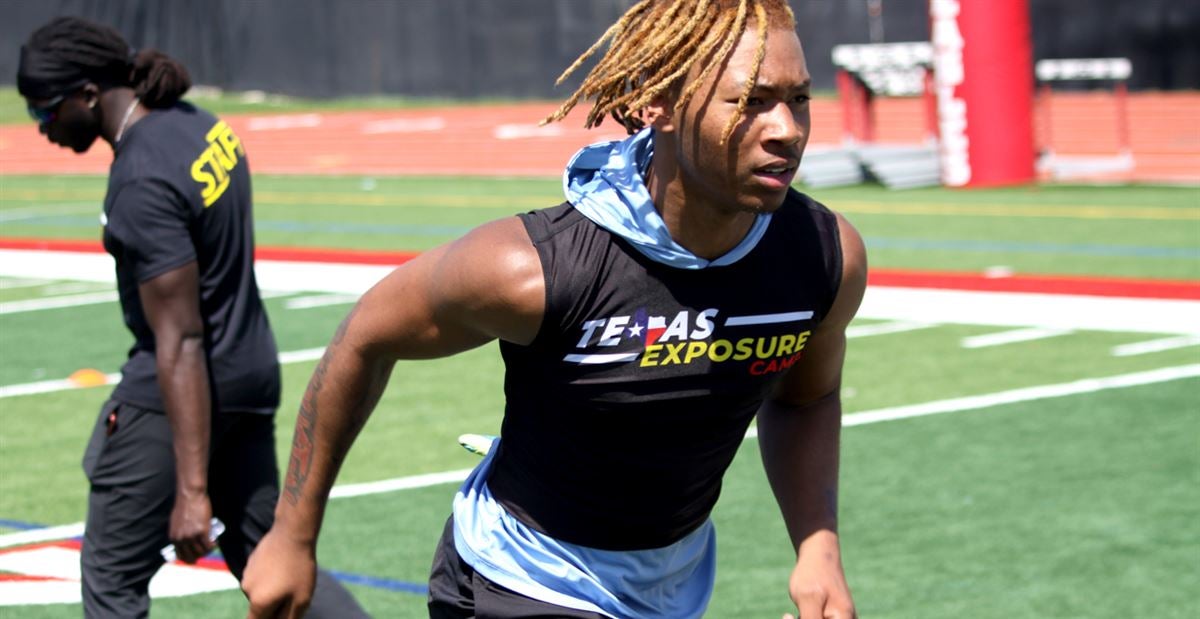 However, McClain, Robinson and Harbor are exceptions to the rule. The highest class of recruits in the 2023 class have already made their decisions. So, let’s look ahead to the next recruiting cycle and see who comes out on top.

Here are the very early top 10 rankings for the class of 2024according to 247 Sports.

For the Fighting Irish, their top recruit is four-star quarterback C.J. Carr. All together, they have seven commitments and six four-star recruits.

The Bulldogs’ top commitment so far comes from five-star tight end Landon Thomas. They also have four four-star recruits on board.

The Seminoles also have a five-star prospect in running back Cameron Davis. They also have four other blue chips committed so far.

Nick Saban has a five-star quarterback in Julian Sain. They also have four four-star recruits.

The Ducks don’t have any five stars, but all four of their commits so far have been four stars.

The Hawkeyes have only one four-star recruit so far in iOL Cody Fox. Their four other engagements are three-star.

So far, four-star wide receiver Ivan Carreon is the Red Raiders’ only blue-chip commitment, but they also have four three-star recruits.

The Buckeyes have just three commitments to date, but one of them is five-star wide receiver Jeremiah Smith, the top receiver in the 2024 class.

The Gators also have three recruits in this class, but they also have five-star dual-threat quarterback DJ Lagway.