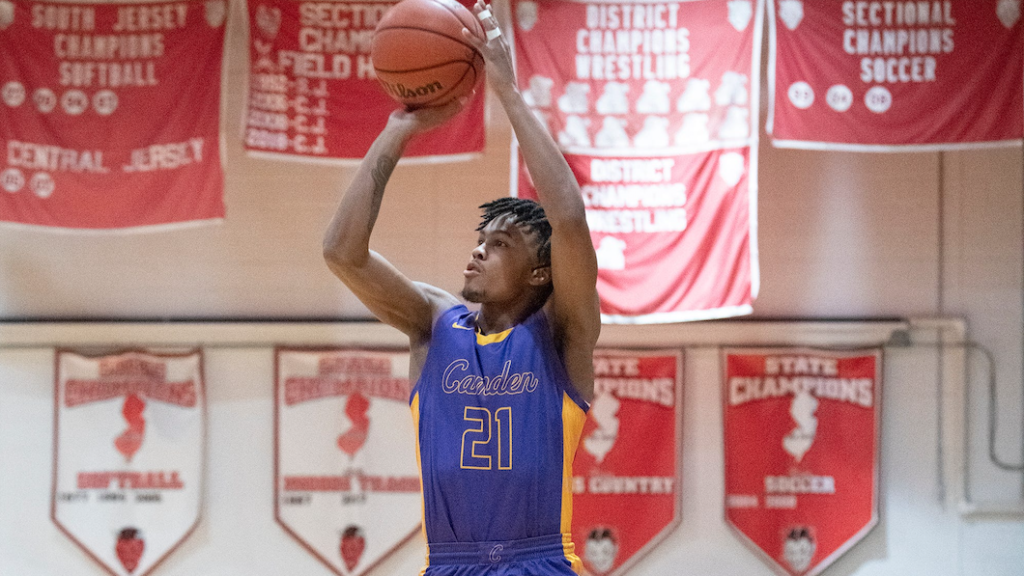 The most prestigious all-star event in high school basketball is the annual All-Star event McDonald’s All-American Game. Many of the all-time greats have appeared over the years, including Michael Jordan, Magic Johnson, Kevin Garnett and Anthony Davis.

The 24 players who made this year’s squads were revealed yesterday. The list includes a number of high-profile prospects such as Brony James and DJ Wagner, as well as Andrej Stojakovic, son of Peja and Stanford commit.

Here are the full rosters of both teams, according to On3.

This year’s game will will be held on March 28 in Houston.