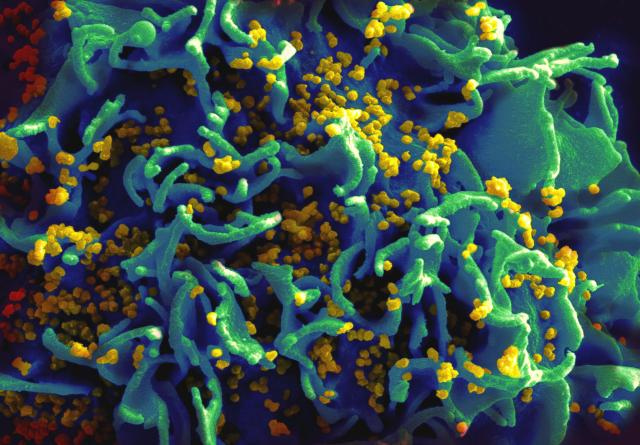 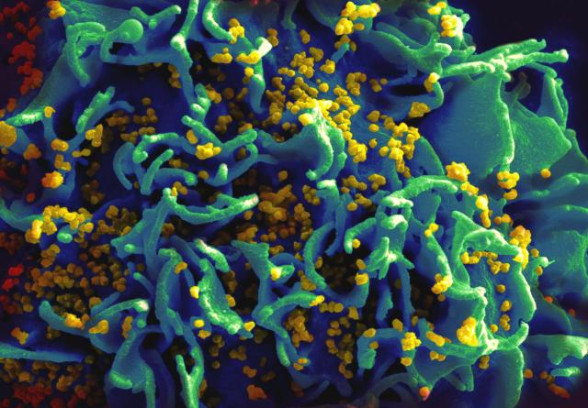 An experimental Johnson & Johnson vaccine to prevent HIV infection has failed in a late-stage clinical trialprompting the pharmaceutical giant to halt further work on the program.

Specific clinical trial results have not been released. But J&J’s Janssen subsidiary announced on Wednesday that the study’s independent data and safety monitoring board concluded that, compared with a placebo, the vaccine was not effective in preventing HIV infection and that the study was unlikely to meet its primary goal of showing efficacy . No safety issues have been reported with the vaccine regimen.

J&J developed the vaccine with different immunogens, which are vaccine components that include parts of many HIV subtypes. The vaccine delivers these immunogens through a strain of adenovirus that has been engineered not to cause infection. The hope was that the “mosaic” immunogens would induce immunity against a wide variety of HIV strains from around the world.

The phase 3 clinical trial, which began in 2019, enrolled 3,900 cisgender men as well as transgender individuals who have sex with cisgender men and/or transgender people. This study population represents groups vulnerable to HIV. Participants were enrolled in more than 50 locations in Argentina, Brazil, Italy, Mexico, Peru, Poland, Puerto Rico, Spain, and the United States

The vaccine regimen was four injections given over a year. The third and fourth injections of the regimen included an adjuvant, an ingredient that boosts the immune response. Vaccination of trial participants ended last October. J&J said participants have been notified of the decision to stop the study and further analyzes of the data are underway.

“We are disappointed by this result and stand in solidarity with the people and communities vulnerable to and affected by HIV,” Penny Heaton, global therapeutic area head, vaccines, at Janssen Research & Development, said in a prepared statement.