Two of the top five teams in USA TODAY Sports Super 25 ranking advanced to the next round of the CIF Southern Section Football Playoffs, setting up big games this weekend.

Here’s a preview of both Mater Dei and St. John Bosco.

Los Alamitos: To get here, the Griffins had to overcome Long Beach Poly, which they did in a 52-42 win at home last week. Although they have two losses on their schedule, the last was in early September against the powerhouse Arizona Basha. Since then, they throw everyone. Before their game with Poly, they had outscored their opponents 394-132 last seven gamesand have USC commit Malachi Nelson under center. 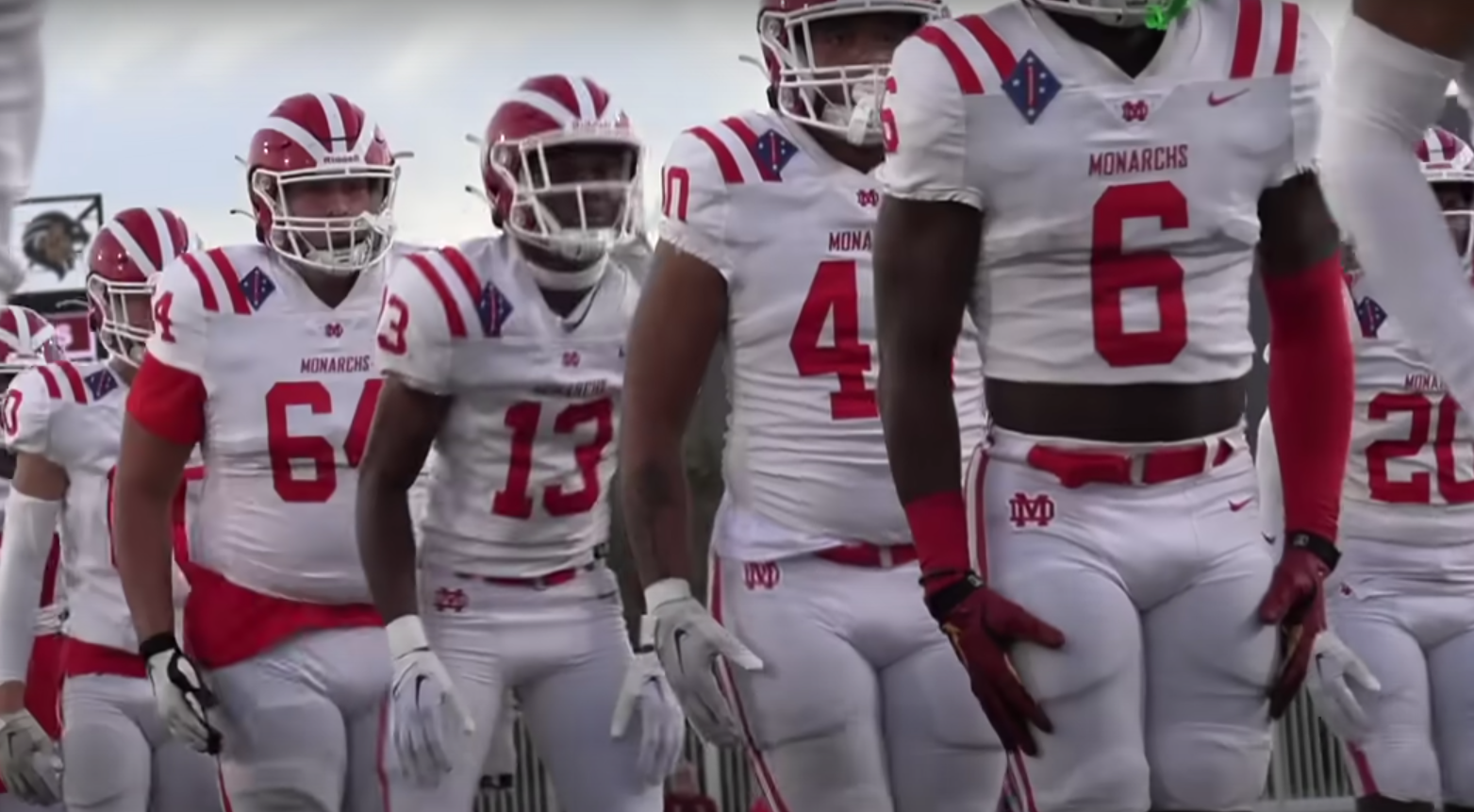 St. John Bosco: In their split game, the Braves defeated Orange Lutheran by a score of 49-14. Senior quarterback Pierce Clarkson led the offense with five touchdown passes and a 141.2 QB rating. Bosco’s only loss this season came against Mater Dei in the beginning of October. They dominated everyone else this year, winning every other game by at least 27 points.

Mission Viejo: To advance, the Diablos defeated Centennial last Friday night in a 31-28 thriller. Senior receiver Edward Schultz ran for a touchdown in the fourth quarter. for the season Mission Viejo’s only loss was against Long Beach Poly (35-30) in Week 3. 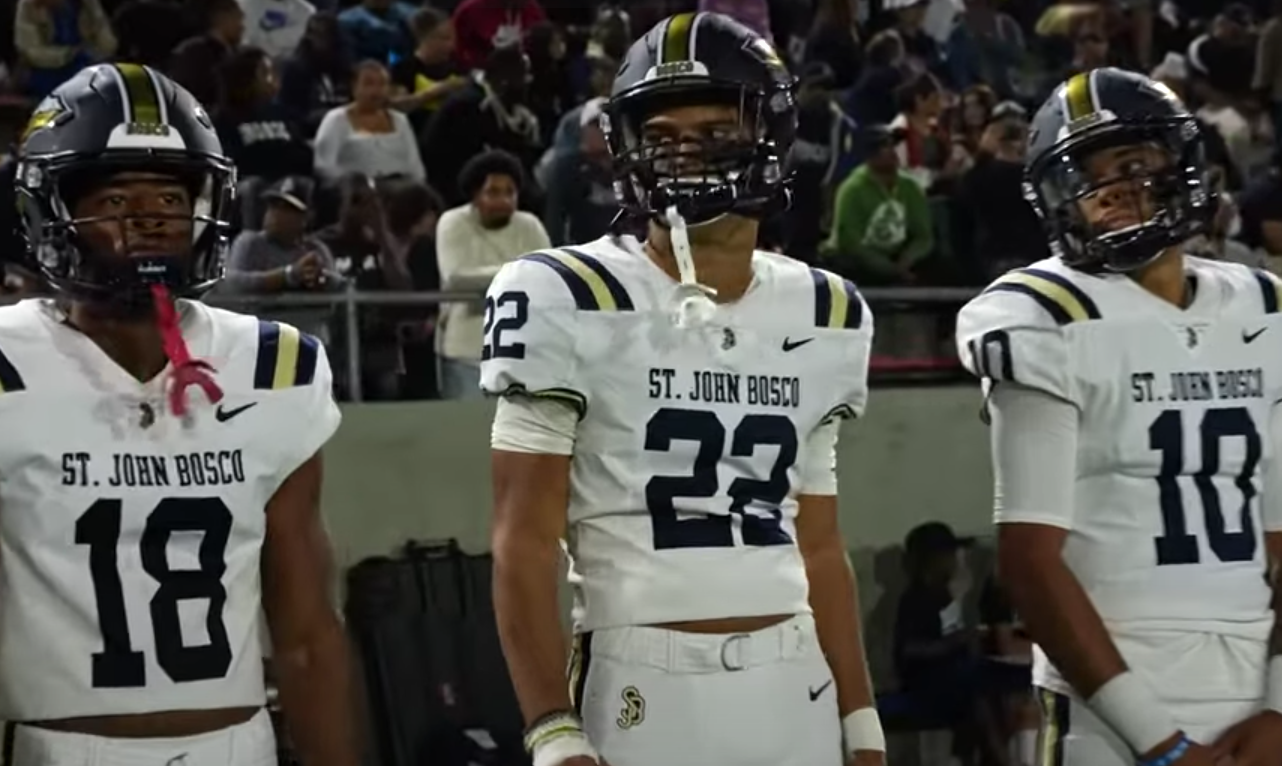