Ok, I take back what I said about technical abbreviations Welcome to Startups Weekly, a nuanced look at this week’s startup news and trends from Equity’s senior reporter and co-host Natasha Mascareñas. To get this in your inbox, subscribe here.

Well, that didn’t take long. At the end of October I wrote about how the tide of layoffs in the tech sector is changing, highlighting that 70% of the layoffs that took place this year took place in the summer. In fact, using data from layoffs.fyi, I argued that the downturn is shaping up to be far less dire in terms of net new events and people affected.

After that, things got worse. Since I published this post, a number of layoffs have been announced by companies including but not limited to Twitter, Meta, Amazon, Chime, Stripe, Lyft, Salesforce, and Cisco. (Update: As I was putting this newsletter together, my colleague Kirsten Korosec broke the news that Nuro laid off 20% of its workforce). (Update #2: Now I hear this Carvana will reportedly lay off 1,500 workers).

Just a few weeks ago, the 2022 workforce layoffs affected at least 92,558 known people, according to layoffs.fyi. The same data source now says the number has risen to 134,739 known people, or a 46% increase.

To put it another way, I said summer was bad. But now almost as many people who were laid off in the summer months of June, July and August have been laid off in November (and the month isn’t even over yet).

Talk about a rough start to November. The founders may push for more layoffs in the next few days before Thanksgiving and the holiday season, according to executives and other industry sources. Everyone seems to agree that the worst of the worst is yet to come – and the true scale of the cuts may not materialize until Q1 2023.

I wasn’t completely wrong in my badly dated column. At the time, I wrote that we might just have a reporting delay and that more layoffs could be coming as the company’s runways dwindled. There are still heaps of companies that raised a lot of money during the boom cycle but didn’t produce enough revenue to justify their historical valuations; the late-stage market is full of them.

Still, to suggest that technology is about to have a major reality check is somewhat surprising to me. Isn’t that what this year is all about? The only hint I can grab is that some companies have shown us that layoffs have a learning curve – simply because they had to do more than one round in quick successionbasically underlining, underlining and bolding that they failed to cut deep enough the first time.

I’ll close by saying that I’m working on a story at the end of the year about the human impact of layoffs, namely where tech talent goes after being let go. If you lost your job this year and have an interesting story about what you did after and how your definition of risk changed, my Twitter DMs are open. Well, at least as long as the site exists.

Otherwise, you can find me at Understeg and Instagram and, well, I’m not going to share my LinkedIn yet, but maybe soon. In the rest of this newsletter, we’ll be talking about Elizabeth Holmes, the FTX breakup, wiretapping, and some corners of the internet that made me smile this week.

Elizabeth Holmes, the infamous founder of Theranos, was officially sentenced to 11.25 years in prison for fraud. The sentence comes months after Holmes was found guilty on four of 11 charges related to defrauding investors. Theranos COO and Homles’ ex-boyfriend Ramesh “Sunny” Balwani is still awaiting sentencing after being sentenced to 12 out of 12 points in its own process.

Here’s why it’s important: The verdict ends a long wait to see how Holmes will be held accountable, if at all, for her crimes. Since its launch, Theranos’ story has been synonymous with the strengths and apparently damaging weaknesses of Silicon Valley hype culture. 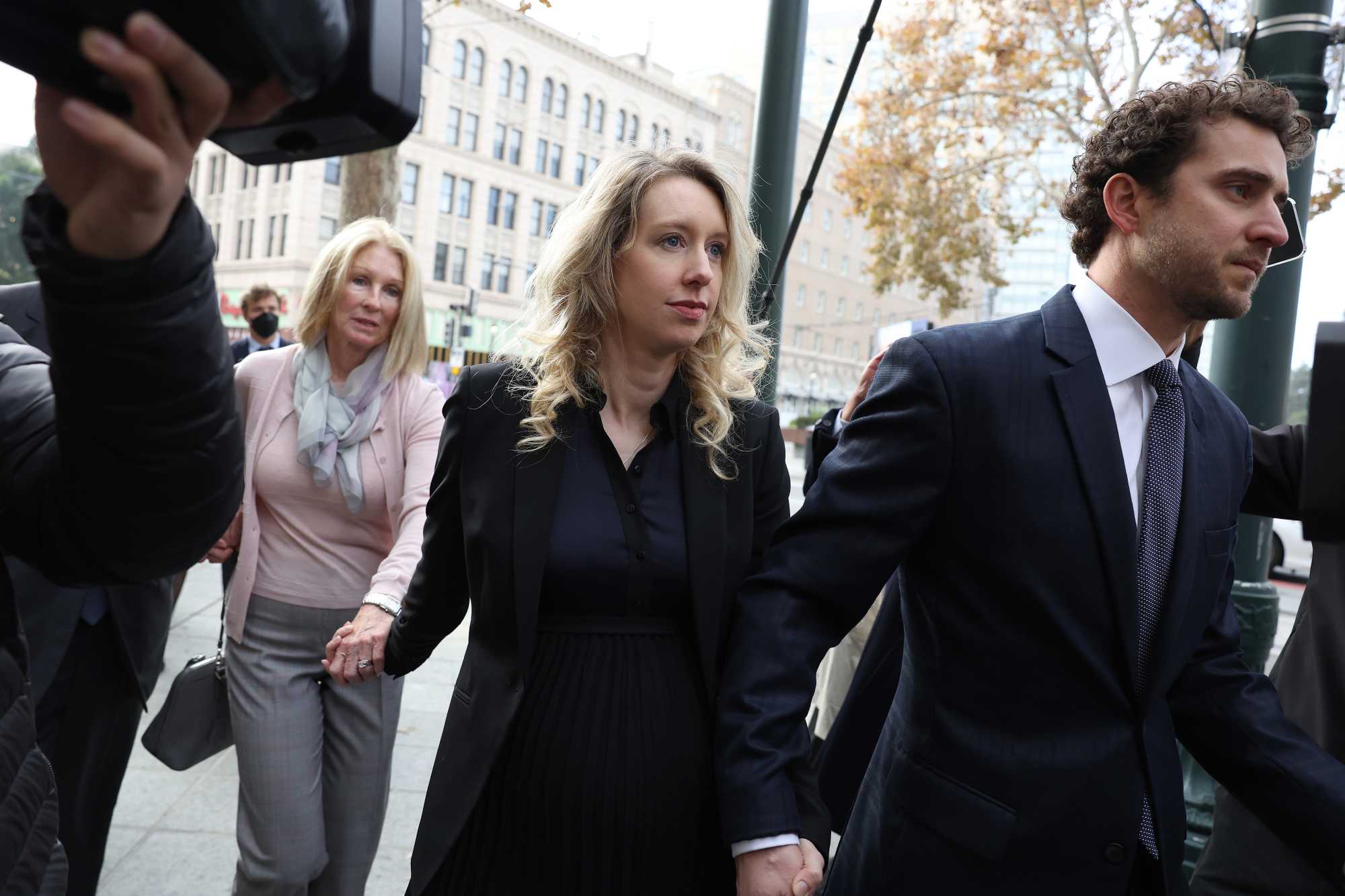 I was on vacation (and then sick) until the FTX crash started. Fortunately, my colleagues gave me a gift with a lot of content on the actual impact of a crypto exchange collapsing in such a public manner. If last week was all about how, this week was all about now what. How are investors, startups and people in the crypto world moving forward? And what lasting effects does the fall of FTX have? (Regrets don’t count).

Here’s why it’s important: As we talked about of subs this week the human side of it all finally starts to emerge. Take Nestcoin for example. African startup web3 has declared that it holds a large portion of its daily cash used for operating expenses in FTX. As a result, it is redundancies. We’ve also heard that SoftBank is following Sequoia’s lead in reducing its investments, but what I’m really interested in is how former COO Marcelo Claure handled the mistake. 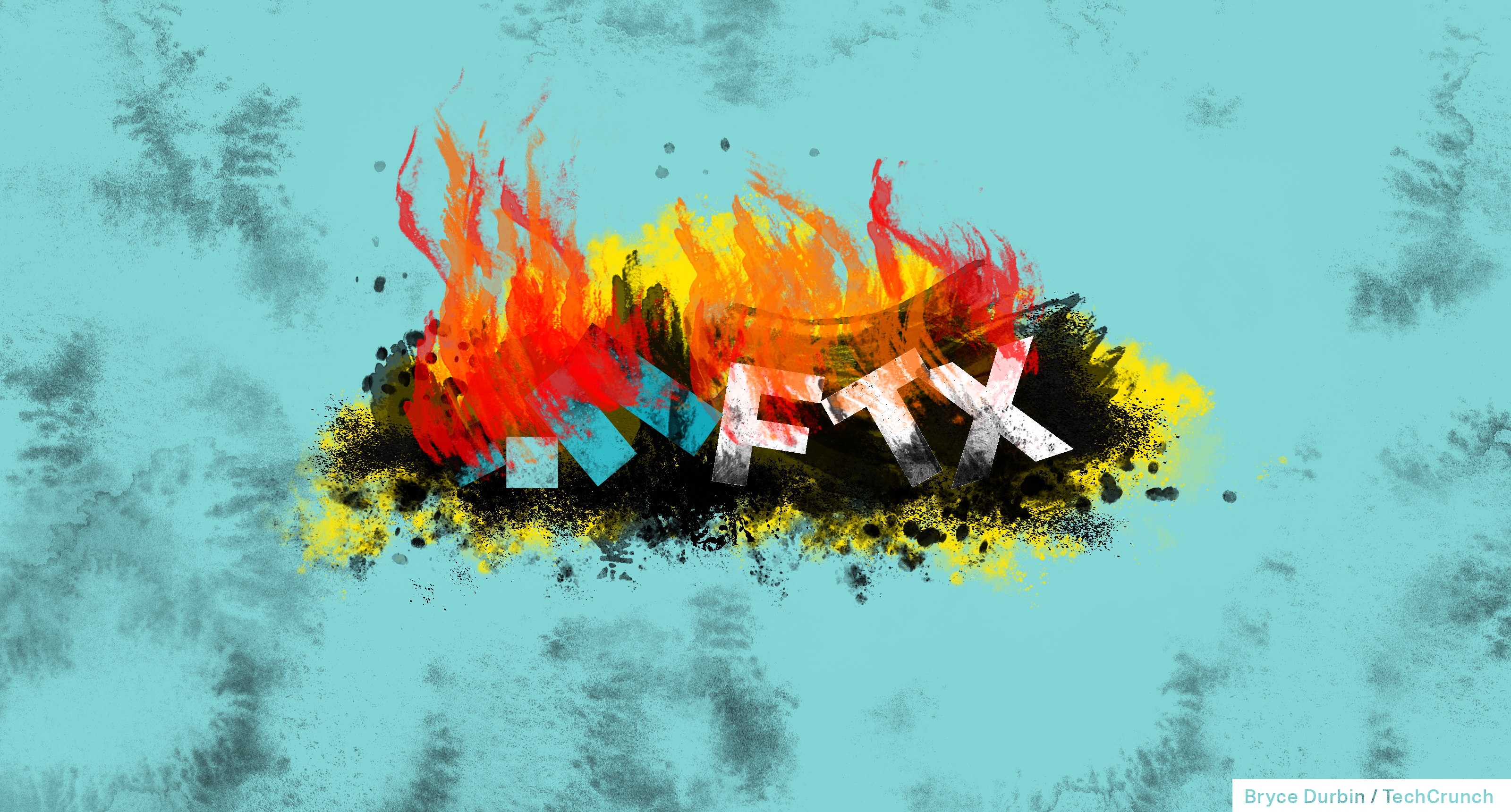 I’m not going to take you through the latest Twitter headlines because, like the introduction of this newsletter, I’ll probably have to update it hourly to include all the hubs, controversies, and downright meltdowns happening on the platform. What I will do though is review what we lose if we lose twitter.

My sincere colleagues and I, the most serious of them all, put together a little post about why we value Twitter and what disappears if it disappears. Obviously, we’re not saying the platform is dead or that it’s going anywhere right away. But what if he does?

Here is part of my excerpt from the TC+ post:

I’m curious, I’m curious, and I have a constant fear that I’m missing a key insight or a hidden angle of a macroeconomic trend. That’s probably why I’m a reporter (and why I’m addicted to Twitter).

Twitter allows me to be an eavesdropping, nondescript fly on the wall. This was important when I first downloaded it back in college and subscribed to be notified every time the Boston Business Journal tweeted news—and it’s important now that I’m trying to understand what founders are thinking in real time (vs. , what they want to say to a TechCrunch Reporter via Zoom). It helped me get up to speed when I was an intern at the Boston Globe, and it’s helping me blend in and learn more as a senior reporter at TechCrunch.

Eavesdropping became even more important to me about a week after the pandemic started, which happened to be a week after I started working at TechCrunch. This became how I found my sources, showing up in the embedded stories of my stories. It also became how I balanced my sources, trying not just to quote the people with the spiciest insights in 180 characters. As an early-career reporter, I feel that Twitter has given me a chance to catch up with all of my brilliant colleagues and competitors who digest the news in real time. I mean, I literally saw their thought process every single day.

We’ve all heard that Twitter has become our town square during quarantine, but for me it’s also become a map.

For the rest of the material, see our TC+ material: “The TechCrunch team what we lose if we lose Twitter.” 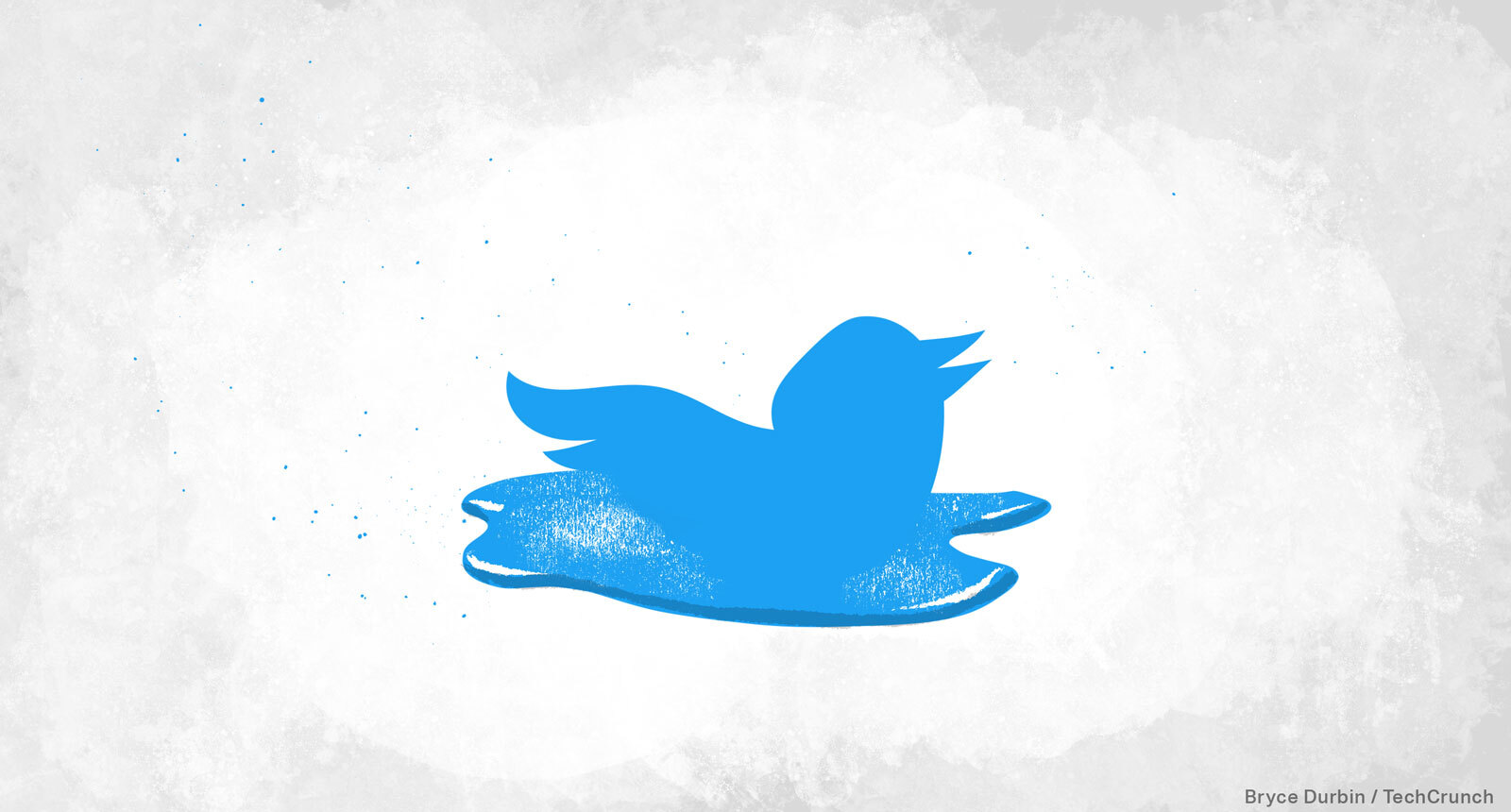 A good section for tweets and posts

We’re officially at the time of year and part of the news cycle when I’m desperate for good news to highlight. On Capital this weekwe started with some technology news aimed at positive growth including The growth of Maven and how it helps women’s healthand Alibaba’s growth despite the retreat of others.

In the spirit of smiling, here are a few tweets and jokes from the week that made me smile:

Corporate communications for the budding soul

DoorDash is introducing new safety features for vendors on its platform

The pendulum of power is swinging back to employers, right?

Is web3 really the new phase of the internet?

How the bird clipped its own wings

If you like this newsletter, do me a favor? Forward it to a friend, let me know what you think on Twitter and follow my personal blog for more content. In the meantime, I’m taking the next week off to enjoy the holiday season with friends and family, so I hope you do the same. Startups Weekly will be back on December 4th!