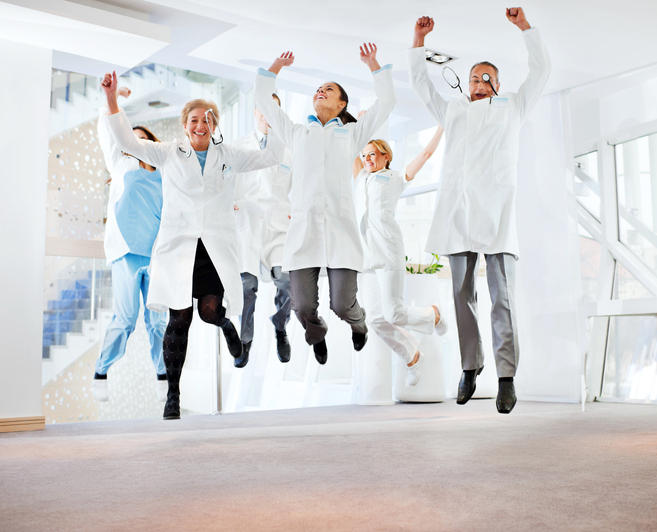 Health workers in Stanford Medical Center and Lucile Packard Children’s Hospital ratified a new agreement that increases their wages by 15% over the next three years, SEIU United Healthcare Workers West, the labor union said on Friday.

The agreement also increases the hospitals’ minimum wage to $25 an hour and includes several provisions for better working conditions and benefits.

December was a good month for nurses unions in Northern California. Two weeks ago, California Nurses Association ratified a new contract with Kaiser Permanente which increased wages by 22.5% over four years, included provisions for staff improvement and promised to establish a new regional equity, diversity and inclusion committee at each facility.

When this agreement was reached, Kaiser averted what would have been the largest private sector nurse strike in American history. In the case of Stanford’s new agreement, a strike was avoided there as well.

Earlier this year, health care workers at Stanford participated in a survey about their workplace conditions, said Rene Saldaña, a union representative. More than a quarter of those surveyed reported that their facility was severely understaffed, she said.

Although their contract was not due to expire until September 2023, a group of Stanford healthcare workers met with their employer to present the survey results. The results it also showed that many workers were missing their meal breaks and felt forced to ignore safety protocols due to staff shortages.

“Instead of spending its money and energy fighting its own workers, Stanford has done the right thing and provided them with what they need to continue providing quality patient care,” Saldaña said.

Through a 15 percent increase over three years, the new agreement takes into account the high cost of living in the area, according to SEIU United Healthcare Workers West. Providers in other expensive areas, such as New York or Miami, may have to follow in Stanford’s footsteps.

“If health systems want to retain and attract new employees to their workforce and ensure that there will always be enough qualified staff to care for patients, they must properly evaluate and compensate their frontline workers and ensure that that they feel safe and supported in the workplace,” Saldaña said.

Even before the pandemic, California was facing a huge shortage of health care workers — conservative estimates were about 65,000 workers a year, Saldaña said. The fight against the pandemic has caused many workers to leave the industry, exacerbating an already crisis and turning it into a much more dire problem. Providing benefits that meet workers’ needs will address the crisis by helping retain employees and attract new ones, Saldaña explained.

She said she was encouraged to see the success of the workers’ efforts at Stanford and Kaiser. According to her, this type of change was long overdue.

“Corporations have spent decades stacking the decks in their favor, making it increasingly difficult for working people to live with dignity and stand up for themselves,” Saldaña said. “Across the country, workers are exercising their power like we haven’t seen in years — striking, walking out of bad jobs in record numbers, winning historic contract victories and demanding the right to form unions. It is extremely important that every worker has a voice in the workplace.”