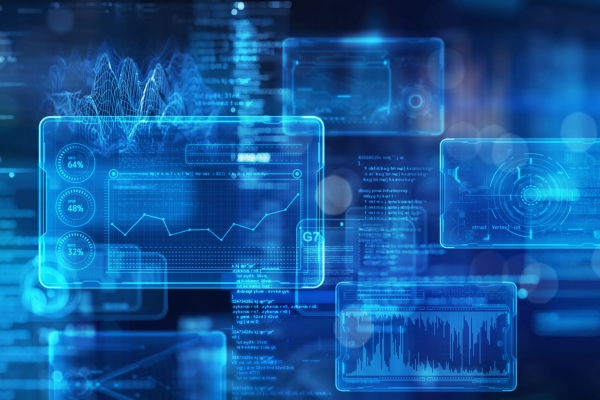 As companies increasingly turn to tools like Figma to design their software, moving design elements like color schemes from the design tool to your codebase can be a time-consuming and manual process.

Supernova is an early-stage startup that wants to make it easier by acting as a bridge between your design team and your development team, making it easy to change design elements in an automated way.

“The idea for Supernova came from the mismatch between designers and developers. I think there is some communication block between them. Also, the worlds of design and development are quite separate from each other, so anything you can do to help designers and developers work better together actually goes a long way, and that’s especially true in larger organizations,” company CEO and co-founder Jiri Trechak told TechCrunch.

The software acts as a bridge of sorts, connecting your various design tools and repositories with your coding tools to facilitate the connection between all these tools at scale. What’s more, if you have a particularly complex workflow, you can build custom apps or scripts on top of Supernova to extend the tools even further, Trecak explained.

He says an easy way to understand how this works is to imagine you have a brand like Spotify and you need to change the color of your logo from the familiar green to a new color. An undertaking like this would take months to do manually, but with Supernova, you just change your color scheme in your design tools and run the scripts, and it will cascade throughout the codebase, changing the colors automatically.

He said it can work with multiple design tools and Supernova will continue to push changes regardless.

They have built a user base of over 1,000 customers, several dozen of which are large enterprise users. The company currently employs around 30 people, with plans to increase with the new funding.

As he grows the company, Trecak says he’s very focused on building a diverse employee base, and currently has employees who represent eight or nine different nationalities. “That’s something that’s very much our focus. We’re trying to be pretty diligent about that and we’ll try to be even more so when we go to the US market,” he said.

Today’s funding was led by Wing Venture Capital with participation from EQT Ventures and Kaya VC, along with several prominent industry angels.