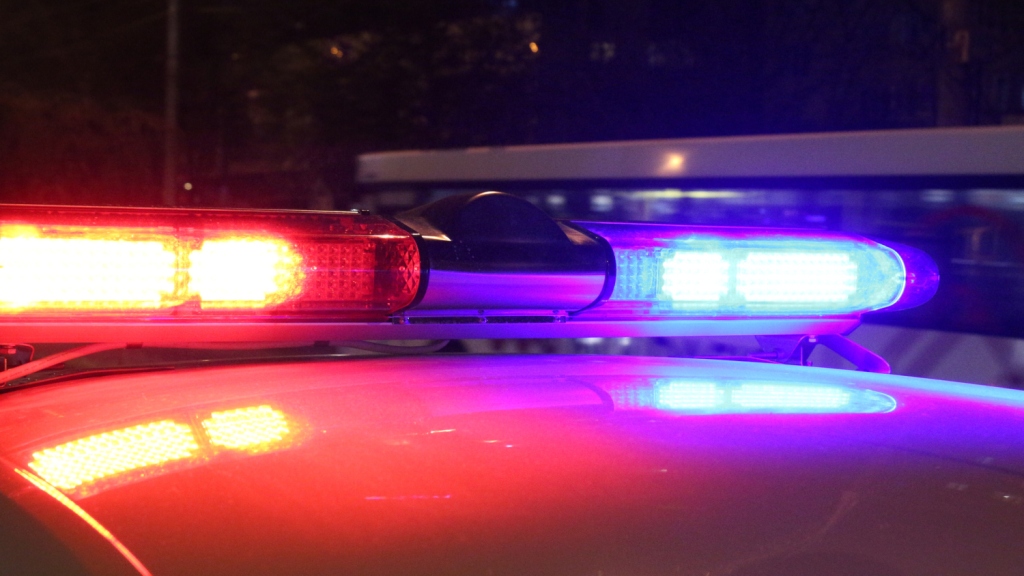 A suspect was arrested Wednesday in connection with the shooting at an Oklahoma high school basketball arena after a game the night before. KOCO News 5 reports.

Shots were fired both in the stadium and in the parking lot of the Del City (Ok.) High School campus around 7:30 p.m. after the boys basketball game against Millwood (Ok. City, Okla.), according to the release. The The Oklahoman reported that two Del City on-duty employees and two other off-duty employees worked security at the game and evacuated the gym. As they do so, more shots are fired in the parking lot.

One person was hit and taken to hospital. KOCO News 5 reported the victim was transported to the hospital by private vehicle and was in stable condition as of Wednesday evening.

“After the conclusion of the boy’s basketball game against Millwood High School, a fight broke out and shots were fired in the field house. The Del City Police Department is on scene and investigating the incident. We have made the decision to move to a virtual training day for Wednesday January 18th. We will continue to update our families as more information becomes available.”

According to Fox 25, Millwood Public Schools instituted a policy for the remainder of the season prohibiting minors unaccompanied by an adult from attending any more home games. Millwood have three more home games this season.