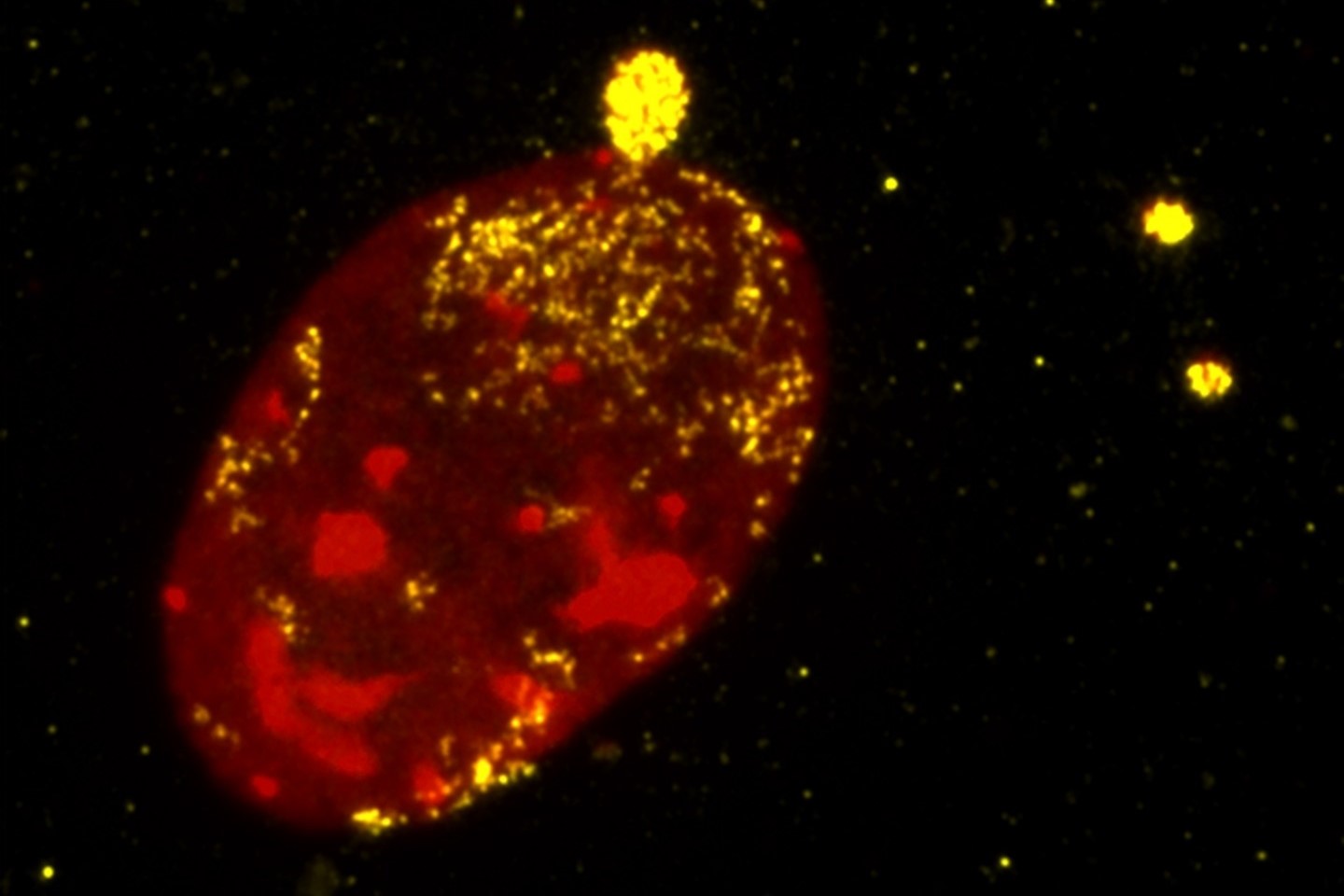 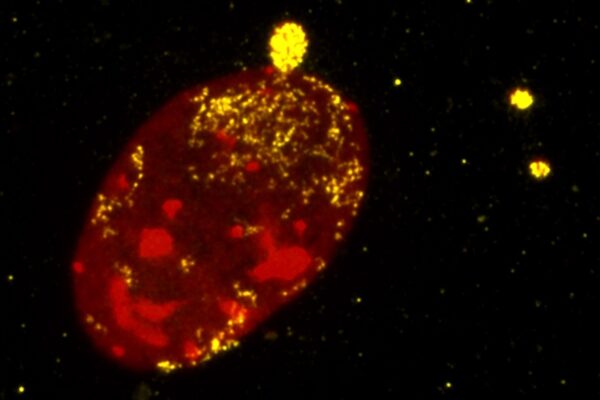 Takeda Pharmaceutical expands its oncology portfolio with acquisition of rights to Hutchmed’s colorectal cancer drug, which is already approved in China and is beginning its regulatory review in the US

Under the terms announced on Monday, Takeda agreed to pay $400 million upfront for worldwide rights to fruquintinib, excluding mainland China, Hong Kong and Macau, where Hong Kong-based Hutchmed retains the rights. Hutchmed is eligible to receive up to $730 million in milestone payments, plus sales royalties, if Takeda successfully commercializes the drug in other markets.

China’s drug regulator approved fruquintinib in 2018. The small molecule is designed to block three vascular endothelial growth factor (VEGF) receptors that play a role in the formation of blood vessels that feed tumors and help them grow.

Early stage colorectal cancer can be removed surgically. If surgery doesn’t work or the patient has a relapse, treatment options include certain drugs, such as chemotherapy and certain biologics. Last week, FDA approved Seagen’s HER 2-blocking small molecule Tukysa in combination with Herceptin as a treatment for HER 2-positive colorectal cancer that has progressed despite prior chemotherapy.

Fruquintinib was tested in a phase 3 clinical trial – conducted in the US, Europe, Japan and Australia – that included 691 patients with advanced colorectal cancer. The results showed that median overall survival, the main goal of the study, was 7.4 months for those treated with the study drug, compared with 4.8 months in the placebo group. In terms of the progression-free survival measure, which is how long patients lived without their cancer getting worse, the results showed an average of 3.7 months for the treatment group compared to 1.8 months in the placebo arm. These phase 3 results were presented last September during the meeting of the European Society of Medical Oncology.

Last month, Hutchmed began a continuous new drug application seeking FDA approval for fruquintinib. This application is expected to be completed in the first half of this year. Regulatory filings in Europe and Japan are also planned for later this year.

“Fruquintinib has the potential to change the landscape of treatment for patients with refractory metastatic disease [colorectal cancer] who need additional treatment options,” Teresa Bitetti, president of Takeda’s global oncology business unit, said in a prepared statement. “We look forward to leveraging our development and commercial capabilities to expand the potential of this innovative drug for patients outside of China.”