It’s a top-tier high school football game this weekend in Texas, where two undefeated and evenly matched rivals Super-25 teams face off in the state championship.

Here’s a preview of the Class 6A Division I matchup between the Duncanville Panthers and the North Shore Mustangs. 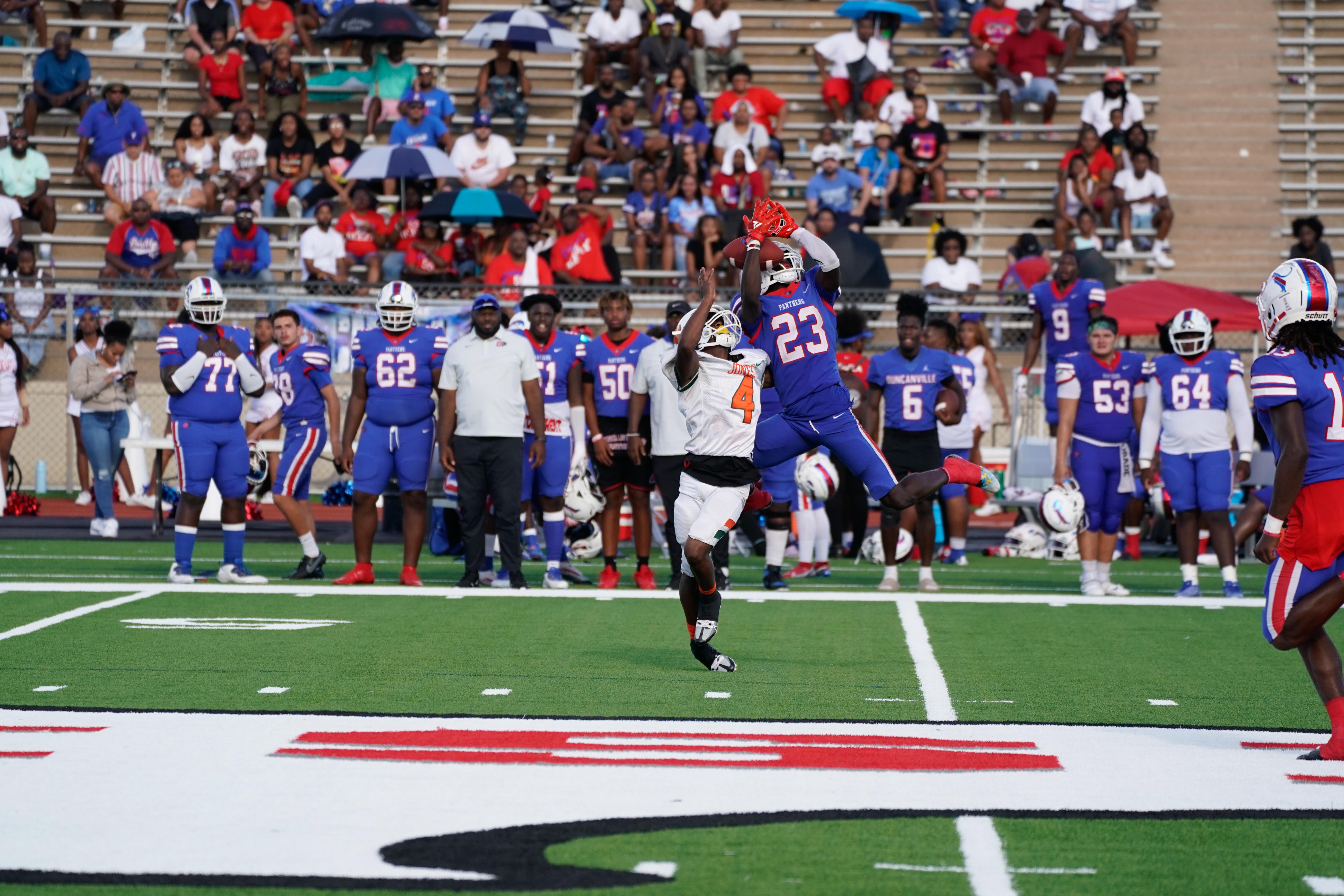 The Panthers opened the 2022 season with a 23-10 win over South Oak Cliff (Texas). That’s about as close as any opponent has gotten all year except for Westlake (Texas), which lost by a touchdown. Almost everyone else was blown out, with 10 opponents falling by 30 or more points. Their latest victim was Prosper (Texas), whom they beat 41-0. 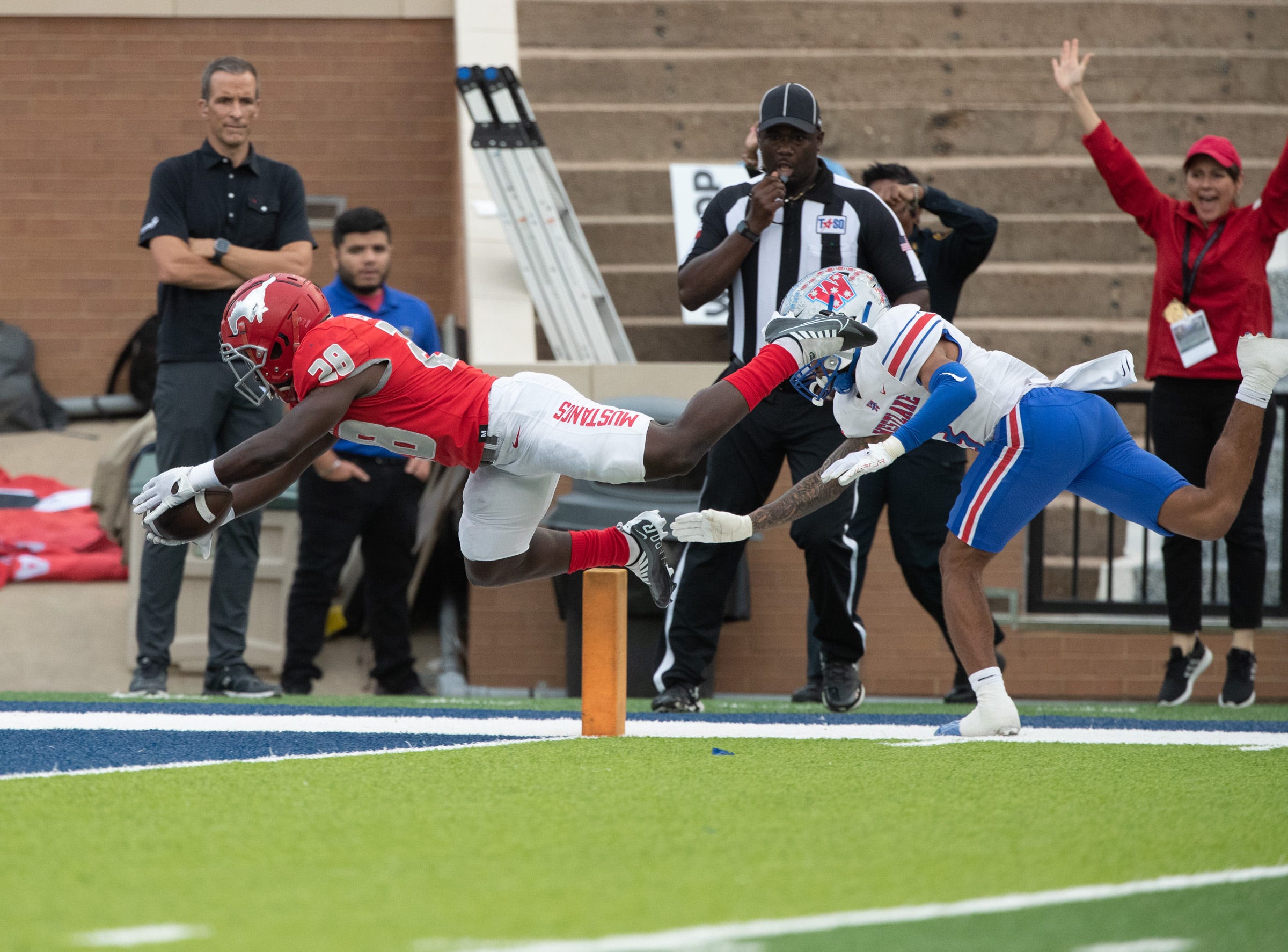 The Mustangs, meanwhile, had two shaves all season. In October, they only managed to beat Summer Creek (Texas) by a touchdown and Atascocita (Texas) by a field goal. All other teams they faced lost by two or more possessions. To advance, North Shore beat Westlake 49-34.

According to the Houston Chronicle, this will be the fourth time in five years that these teams have met in this game. North Shore won the last three (2018, 2019 and 2021) and all were decided in the fourth quarter.

The game will be played at the home of the Dallas Cowboys, AT&T Stadium. Kickoff is set for Saturday at 7:00 PM Central Time.

Bella Rasmussen is the first girl to sign a NIL deal