Toyota unveils all-electric SUV concept under its ‘Beyond Zero’ badge. 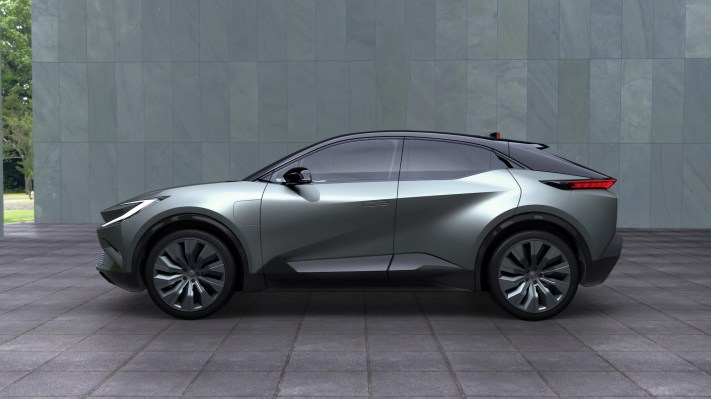 Toyota unveiled an all-electric SUV concept with plant-based seats and an AI “personal” assistant on Wednesday as the automaker expands its “beyond zero” portfolio.

The bZ compact crossover concept, which debuted at the Los Angeles Auto Show, aims to showcase Toyota’s vision for its battery-electric future. Toyota said it plans to launch 30 fully electric vehicles, including five under the bZ (“Beyond Zero”) badge.

Last year, the Japanese automaker launched the bz brand with the unveiling of the all-electric Toyota bZ4X. This vehicle that is is almost identical to Subaru Solterra thanks to the collaboration between the two companies, it went on the market earlier this year.

The concept SUV showcases a “possible vision of the very near future” for its EV lineup, the automaker said in a statement. Toyota did not provide a timetable for the launch, but said the portfolio would support its goal of becoming carbon neutral by 2050. 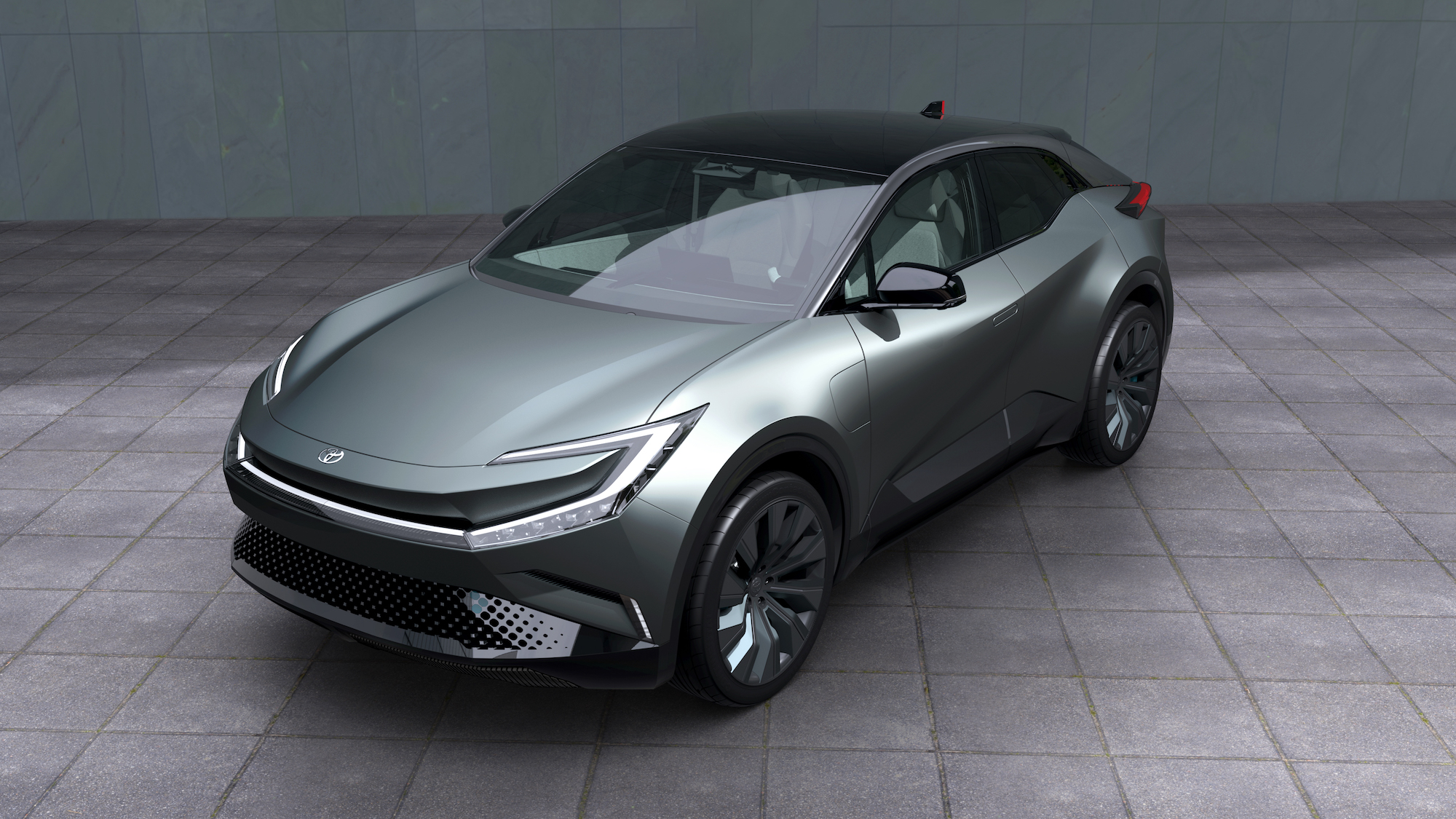 The 2023 Toyota Prius, a mild hybrid, also debuted on Wednesday ahead of the auto show.

Toyota said the sleek bZ Concept pushes the wheels towards the corners to achieve an aggressive stance, which makes it look like it’s in motion when parked. Its silhouette features short overhangs, swept-back angles and a “narrow cabin design” to create a futuristic look, according to the automaker.

Inside, the car showcase seats are made from plant-based and recycled materials and a semi-circle steering wheel that looks like the top half has been cut off. Yui, the name of the AI-based “personal agent,” responds to requests from front or rear passengers using sound and lights that “move around the cabin.”