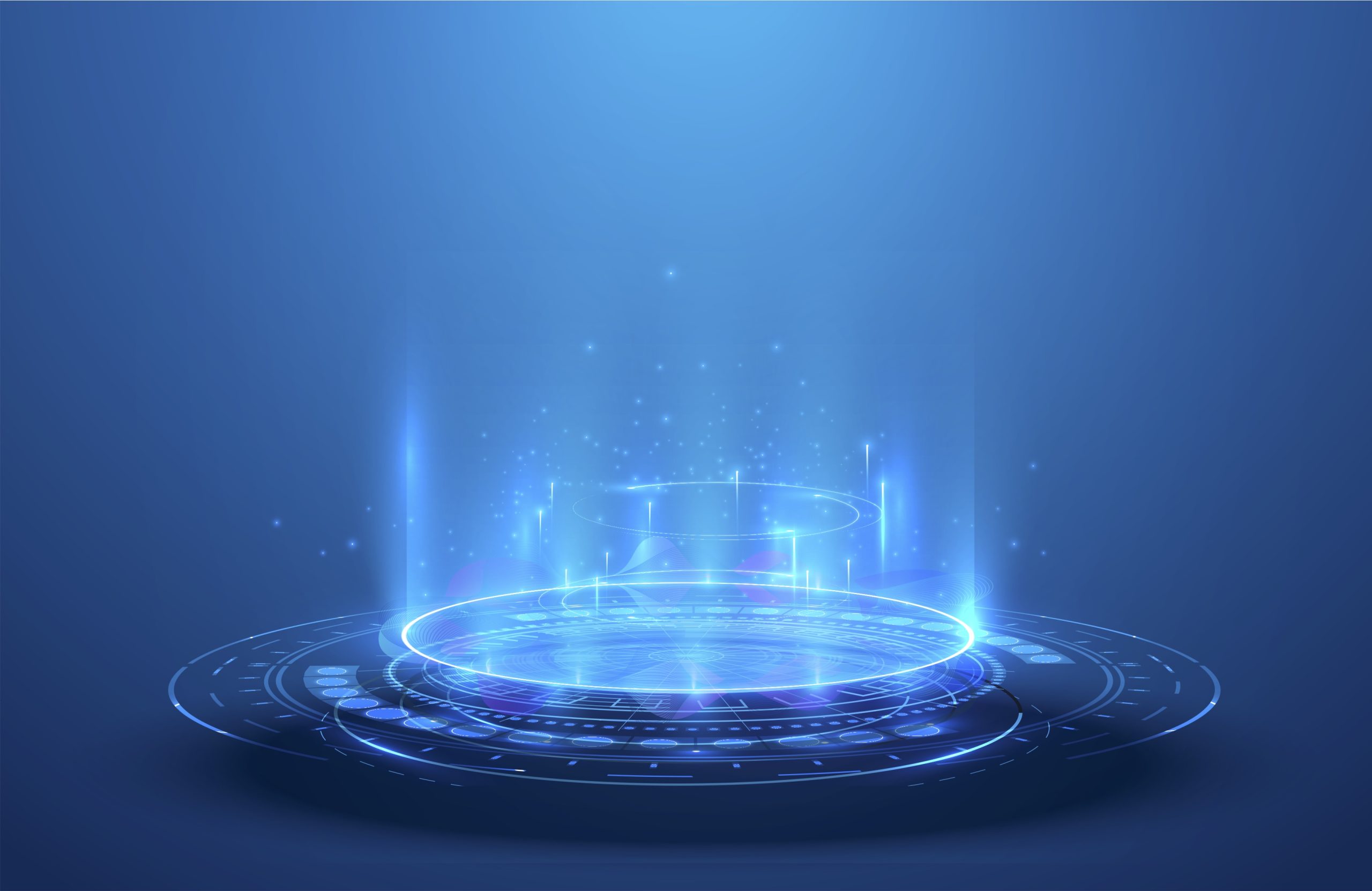 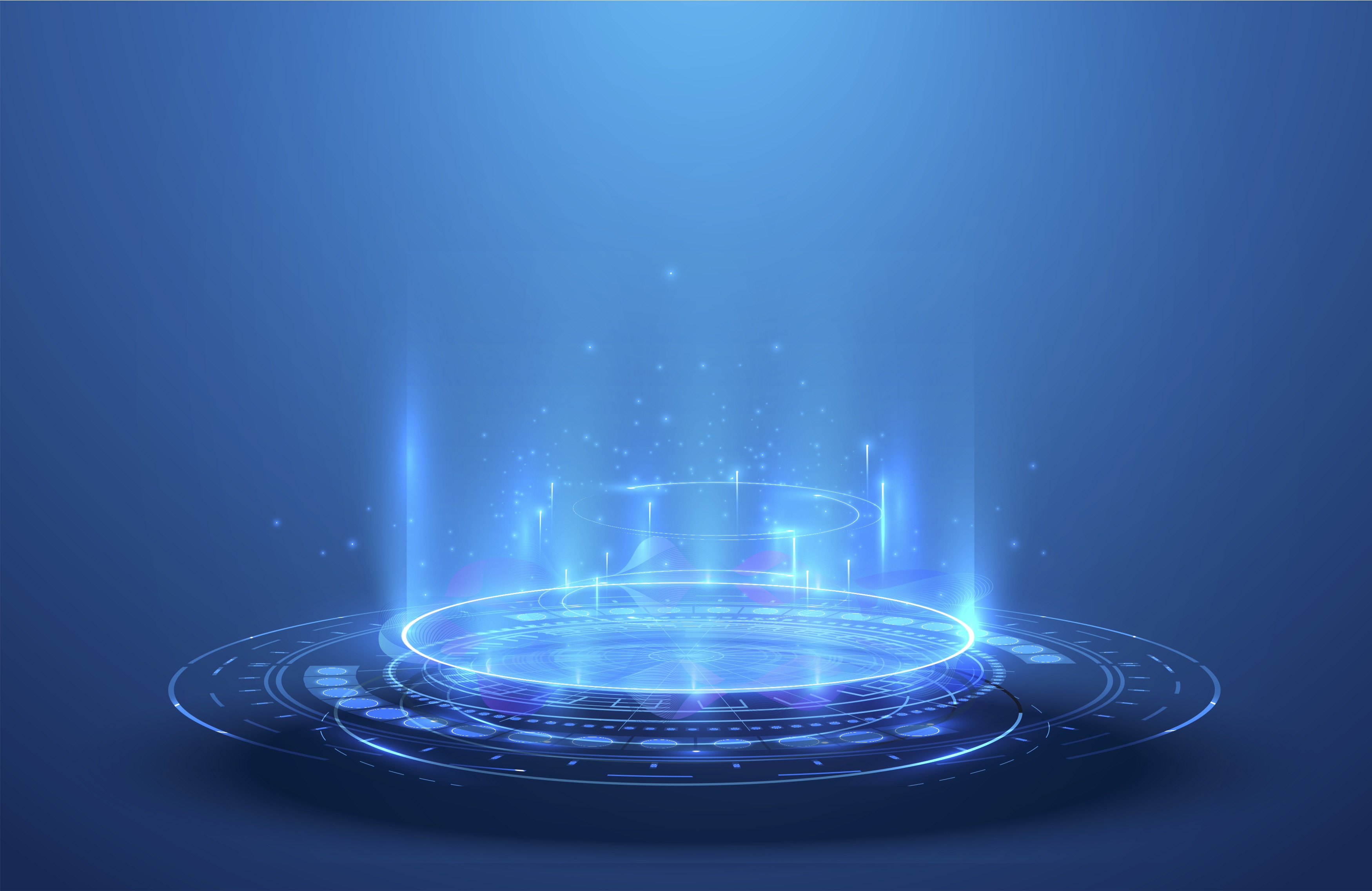 Teleportation is the ability to send quantum information from one part of the universe to another without traveling through the space between them. By sending all the information that describes one particle and passing it on to another, this second particle acquires all the characteristics of the first.

It is physically indistinguishable from the first, and in a sense becomes the first particle, albeit in a different part of the universe. Hence the name teleportation, first demonstrated in the 1990s.

Today, teleportation is a standard phenomenon in quantum optics laboratories and has become a foundational technology behind the slowly emerging quantum internet.

But there is another use. In the 2000s, a Japanese physicist called Masahiro Hota of Tohoku University developed the idea further suggesting that if teleportation can transmit information, then it must also be able to transmit energy. He went on to develop the theoretical basis for quantum energy teleportation.

Now, Kazuki Ikeda of Stony Brook University in New York state says he has been able to teleport energy for the first time using a simple quantum computer. “We report the first realization and observation of quantum energy teleportation on real quantum hardware,” he says, adding that the ability to teleport energy could have profound implications for the future quantum internet.

The key idea behind quantum energy teleportation is that the energy of any quantum system is constantly fluctuating. These natural energy fluctuations can be harnessed at the quantum level.

Hotta originally pointed out that measuring a part of a quantum system inevitably injects energy into the system. In the quantum world, this energy can then be extracted from a different part of the system without the energy traveling through the space between them. No energy is gained or lost; it just transfers.

Demonstrating this idea requires a set of quantum particles that share the same quantum state and are thus entangled.

They were hard to find when Hota developed his ideas. But Ikeda noted that systems of entangled particles have become readily available in recent years due to the advent of quantum computers.

Indeed, IBM’s quantum computers are based on superconducting qubits and can be accessed over the Internet. Ikeda simply wrote the quantum algorithm that put Hota’s idea into action and then used IBM’s quantum computer to run it. “The results are consistent with the exact solution of the theory,” he says.

He points out that the technology is already available to do this through existing links, such as the 158-kilometer link between Stony Brook University and Brookhaven National Laboratory. It should also be possible to teleport energy over the quantum internet once it becomes available, possibly in the 2030s, Ikeda says.

This will have profound consequences, he says. “The ability to carry quantum energy over great distances will lead to a new revolution in quantum communication technology,” says Ikeda.

He envisions energy and information being traded across the quantum internet, with traders choosing where to get them most economically. This will lead to a new science of quantum information economics, he says.

Of course, there are many steps on the way to achieving this, not the least of which will be showing that teleportation can transmit useful amounts of energy. Another interesting question is how energy teleportation is different from information teleportation and where is the difference. This should help reveal the deeper nature of the universe and the true roles that information, energy and other primitives play in our reality.