Meet 8 of the longest living species in the world 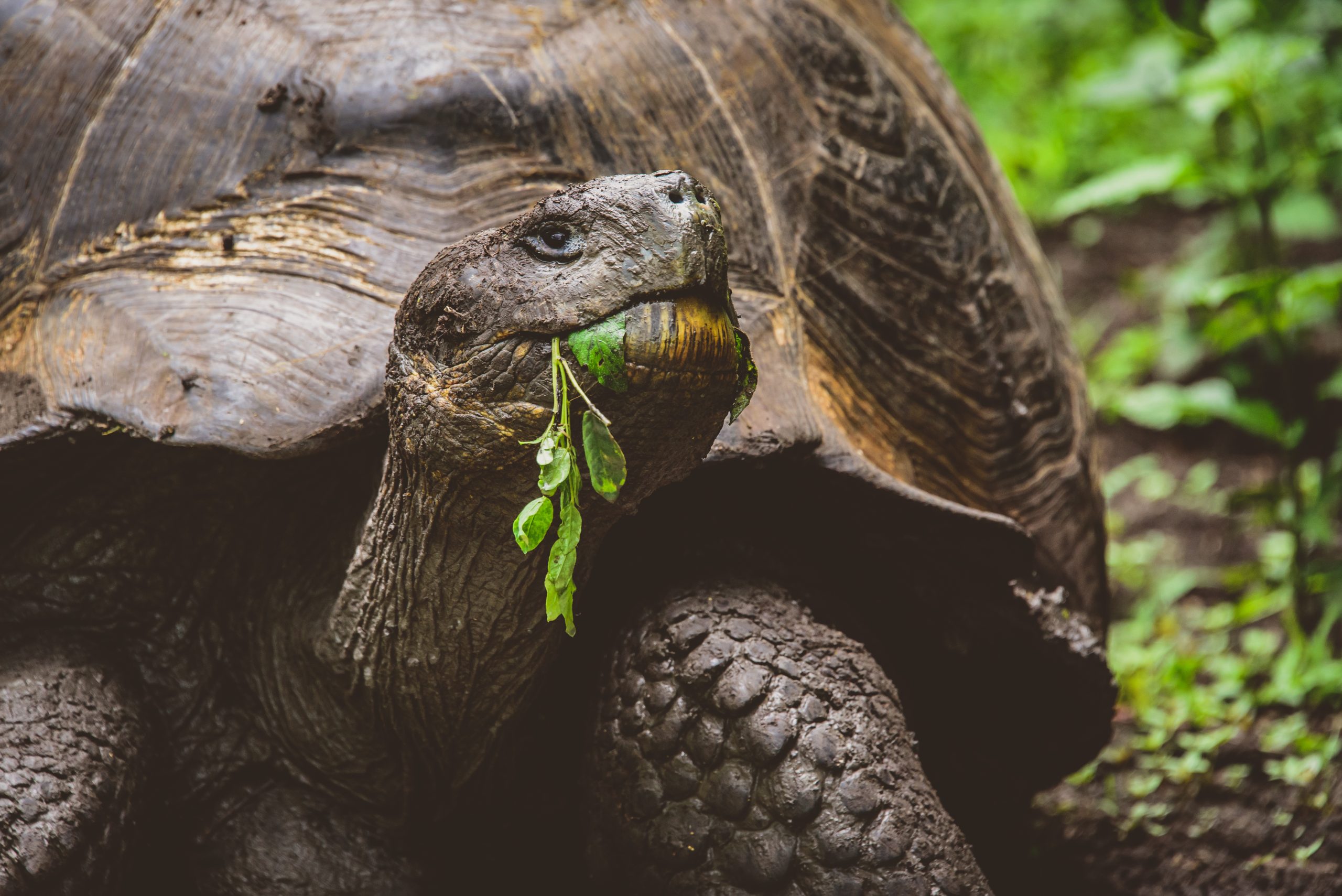 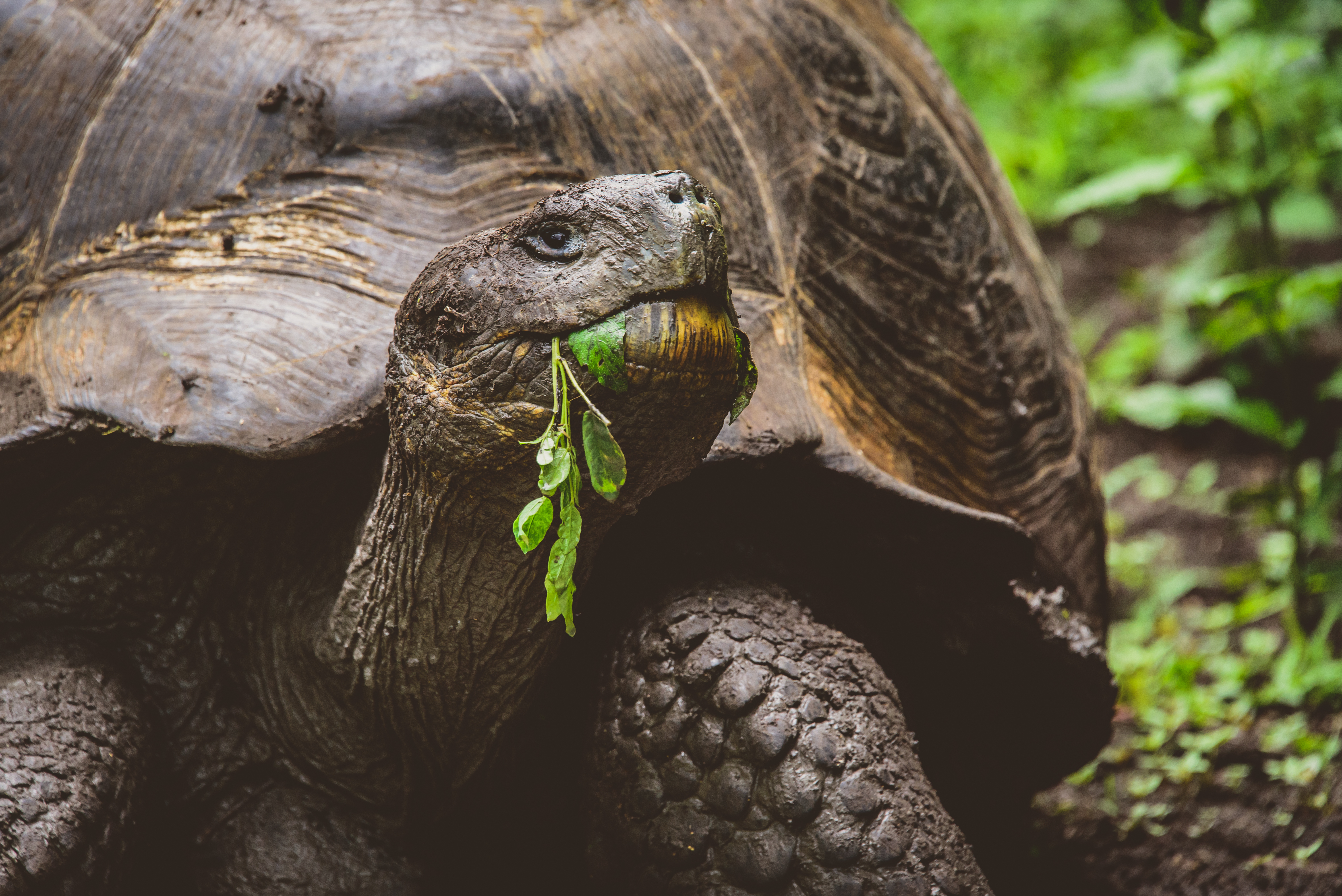 Aging is a relative thing. Species like the Laborde’s chameleon in Madagascar live their whole lives fast and gloriously, spending only four months out of their eggs before death. The pygmy reef, meanwhile, only lives about eight weeks.

But other vertebrates take the long route, living for decades and in some cases centuries – far surpassing the life spans of those around them.

Here’s a look at some of the longest-lived vertebrates on our planet.

Modern humans are perhaps the longest-lived primates. The oldest confirmed was a French woman named Jeanne Louise Calman who lived from 1875 to 1997 – 122 years, according to Guinness World Records. But other primates are also long-lived. Chimpanzees and orangutans, for example, can live between 50 and 55 years in the wild, according to a study published in 2012, and even longer in captivity. The maximum recorded age of gorillas in the wild, the study shows, is 43 years.

And even among hominins, humans may not have always been the longest-lived. Some research has revealed this Neanderthal life span match those of Homo sapiens at this time.

Greenland sharks are probably the oldest vertebrates on the planet. These giant fish are so old that they don’t even reach sexual maturity until they are about 150 years old. A study published in Science in 2016 found that sharks can live up to 400 years. And while there is some controversy about this agemany scientists agree that sharks are at least centenarians.

The oldest mammals also live in the cold waters of the Arctic. Take bowhead whales, which scientists believe can live more than 200 years. In case there is any doubt, the remains of a harpoon dating back 115 years was found lodged in the humerus of a bowhead caught in Alaska about 15 years ago by the native population.

Some studies show that jogging can extend your life — at least among humans. And if the Laysan albatross is any indicator, then long-distance flying should (in theory) increase the lifespan of some winged species.

These birds, which breed almost entirely in Hawaii, spread widely throughout the North Pacific during the other seasons. One Lysan albatross named Wisdom has been tracked by researchers for decades and is believed to be at least 71 years old. The septuagenarian is the oldest known wild bird in the world. She may even have outlived her mate by 60 years, who disappeared last month.

Although Wisdom may be the oldest known wild bird, captivity can increase lifespan. In 2016, a pink cockatoo named Cookie, kept at the Brookfield Zoo near Chicago, died at the vibrant age of 83, holding Guinness World Record for oldest bird.

But a a brimstone cockatoo named Cocky Bennett may have lived to be 120, dying in a hotel in Australia. Kakapo, meanwhile, are believed to live up to 90 years, according to the New Zealand Department of Conservation. Many types of parrots are long-lived, usually outliving their owners who don’t think things through too clearly when purchasing.

New Zealand is home to another strange long-lived species. Tuatars are not only an evolutionary relic dating back to the time of the dinosaurs, but they also live a long time. This species looks roughly similar to lizards, but they are a completely separate order of reptiles. Tuatar live an average of 60 years, according to the New Zealand Department of Conservationand can live up to 100.

There’s more than one way a tortoise can beat a hare. Jonathan, a Seychelles giant tortoise hatched in 1832 and recently celebrated his around the 190th birthday in St. Helena, an island in the South Atlantic.

Giant tortoises are generally very long-lived – the next oldest recorded tortoise died at the age of at least 188 years. Captain James Cook gave a Madagascar radiated tortoise to the royal family in Tonga in 1770 and it continued to live until 1965. The last known Pinta tortoise, Lonesome George, died in 2012 after at least a century.

The rough-eyed stone can reach an age of at least 205 years, according to the Washington Department of Fish and Wildlife. And they are not that rare, as commercial harvesters usually catch them off the coast of the northwestern states. These fish are found around the North Pacific from San Diego up through Alaska as well as across the Bering Sea to Japan.